Lil Tecca returns with another banger

The Queens teen is headed to the top. 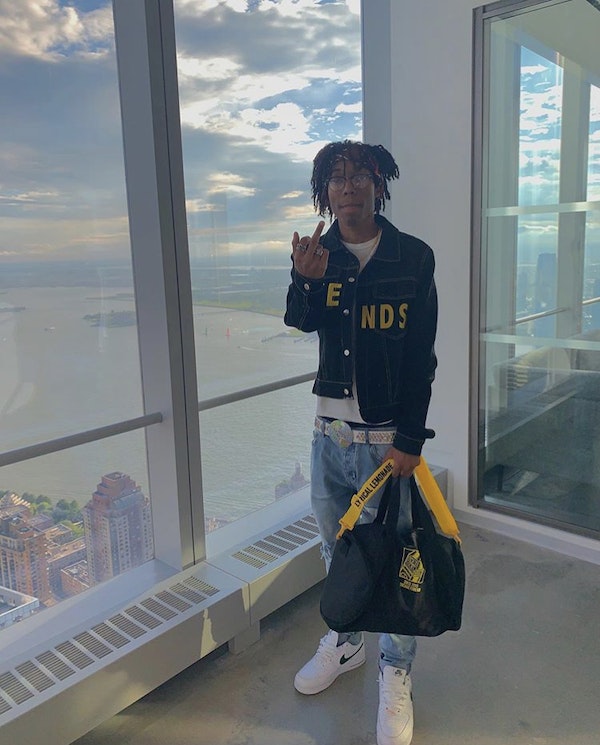 Tecca teams up with Nick Mira once again to produce this hit titled, “Bossanova”. This is Tecca’s most recent offering since his most popular song, “Ransom” absolutely took off thanks to the premiere with Cole Bennett. “Ransom” has certainly put Tecca’s name on the map, gaining him national attention due to the multiple charts the song climbed and curated playlists it dominated. There is no doubt in my mind that every label has Tecca on their radar as someone of his age is a raw and rare talent.

On the track, Nick Mira kicks the instrumental off with a mariachi-esque synthesized riff as Tecca echoes “oh my god” in the background. This same riff is carried throughout the two-minute track as multiple hi-hats and 808s are also smartly incorporated. Tecca takes up a variety of flows on the track as he is awfully comfortable in his musical lane and it is evident track after track now. Keep an eye on Tecca as his rapid ascent is only beginning.