“My focus is music and the stage. I don’t care about nothing else.” 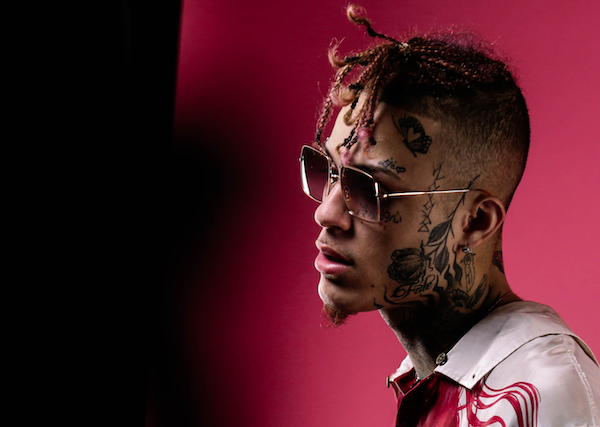 On Tuesday afternoon, internet personality DJ Akademiks leaked 7 of the 10 picks for XXL’s Freshman Class of 2018. Many were surprised to see that Lil Skies wasn’t amongst the names included, but the “Red Roses” rapper told a different side of the story on Instagram live this morning.

“C’mon now. The list is rigged. You’re not placing me in no category. My focus is music and the stage. That’s it. I don’t care about nothing else. I don’t give a fuck about no XXL Magazine.”

Skies now joins a long list of successful rappers that’ve turned down the Freshman cover, including most notably Drake and A$AP Rocky.

skies turned down the xxl cover, that Mf is crazy lol that’s why I love him though. one of the realist in the industry nah fr

Watch Lil Skies go on a rant in the full clip below.