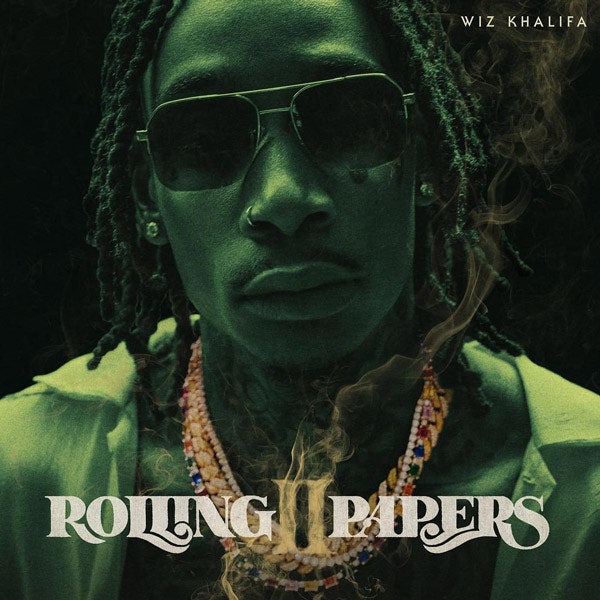 Wiz Khalifa is a legend in his own right. He’s been scouting talent throughout his home state of Pennsylvania for years, and was one of the first to co-sign Mac Miller in the early days of his career. On his newly released album “Rolling Papers 2,” Wiz continues to shine a light on two of PA’s most prominent emerging talents in Jimmy Wopo and Lil Skies.

Hear the two homegrown collaborations from Wiz Khalifa below.