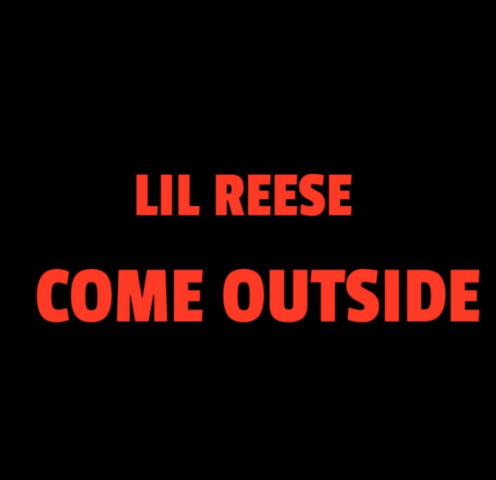 Lil Reese served up an all new song this week by the name of “Come Outside”. This was the first thing released since the near fatal shooting the chicago rapper was involved in this month, which resulted in 12 wounds, including one of the gnarliest I’ve ever seen on the front of the rappers neck.  The track came out 1 day after Reese was released from hospital care.

Press play on “Come Outside” below.