Is this kid even old enough to drive? 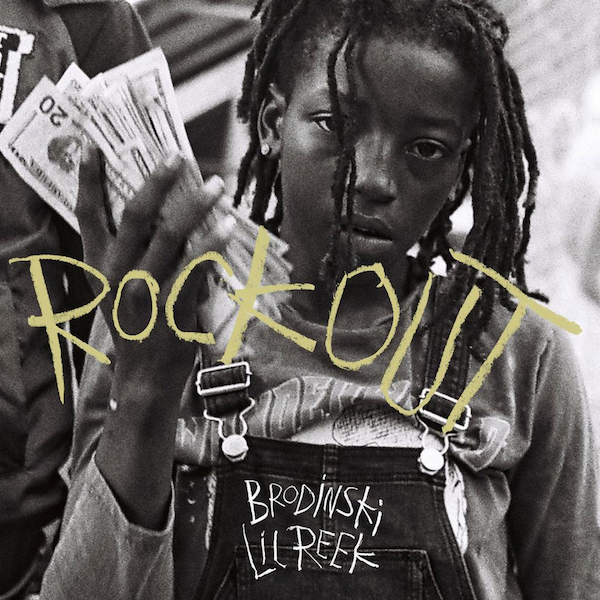 With an endless supply of energy and charisma, Atlanta’s Lil Reek is a promising MC with an extremely captivating presence. Teaming up with French DJ/Producer Brodinski, Lil Reek has dropped the video for his latest single, “Rock Out.” Rapping over a pulsating and heavy house-influenced beat, high school senior Lil Reek is claiming his throne. The single is the first release from Graduation, Reek’s upcoming EP, which features production from Brodinski, Chase The Money, and Mister Tweeks.

Starting his career as a buzzing DJ in Paris’ famed Social Club, Brodinski co-founded Bromance Records, which boasted an international roster of impressive artists, including Gesaffelstein, Louisahhhh, and others. After ending Bromance in 2017, Brodinski settled in Atlanta, and has worked working with many of Atlanta’s trap stars, including Hoodrich Pablo Juan, Peewee Longway, Young Nudy and Johnny Cinco.

Watch the Rock Out video here: