The rapper has allegedly found a loophole in his record deal. 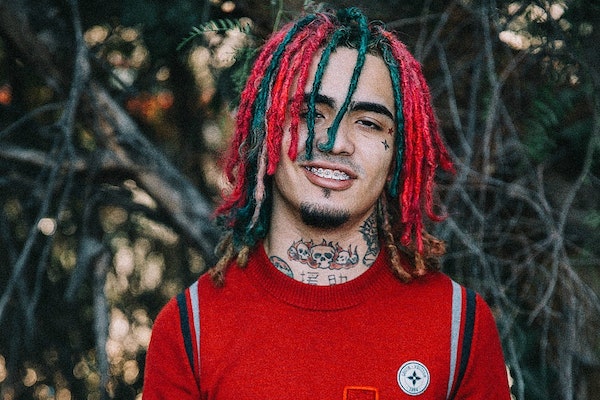 Lil Pump was undeniably one of the biggest breakout acts of 2017. The 17-year-old released his debut, self-titled album and found a massive break with his single “Gucci Gang,” which currently sits at #9 on the Billboard charts.

Shortly after exploding, the Florida rapper inked a record deal with Warner Bros, but a recent report claims that the deal may be invalid due to Pump’s legal status as a minor. His lawyer John Branca is reportedly in the process of handling the situation, which will likely end in a bidding war.

Stay tuned for more information on the status of Lil Pump’s record deal, as the story develops.