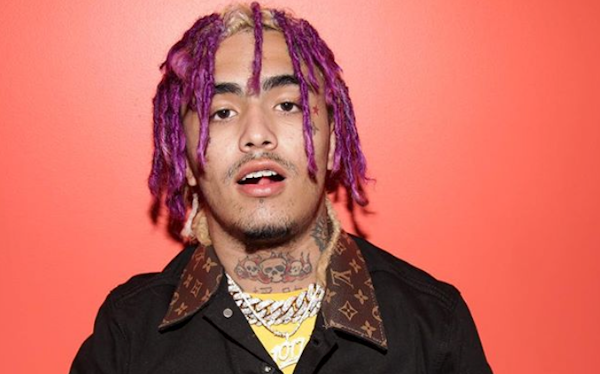 When J Cole revealed the anti-drug title for his new album “KOD,” many speculated that he’d be taking shots at the younger generation of rappers; and they were right.

On the album’s final track “1985,” the North Carolina native takes a father-figure approach at calling out the antics of teenaged emcees by rapping, “I remember I was 18 // Money, pussy, parties, I was on the same thing // You gotta give a boy a chance to grow some.”

You can listen to the song in-question below.

The advice from Cole continues throughout the track, as he blatantly calls out Lil Pump, “I heard one of em’ diss me, I’m suprised // I ain’t trippin’, listen good to my reply // Come here lil’ man, let me talk with ya // See if I can paint for you the large picture.”

Florida’s youngest flexer took the lyrics to heart, and posted a response to J Cole on his Instagram story. The purple-haired phenomenon is seen saying “Wow, you get so much props. You dissed a 17-year-old. Lame ass jit.”

Hear Pump’s response for yourself in the video below.