News
Feb 16, 2018
Lil Pump has been arrested for firing a weapon in his home

The rapper was allegedly defending himself during an attempted home invasion. 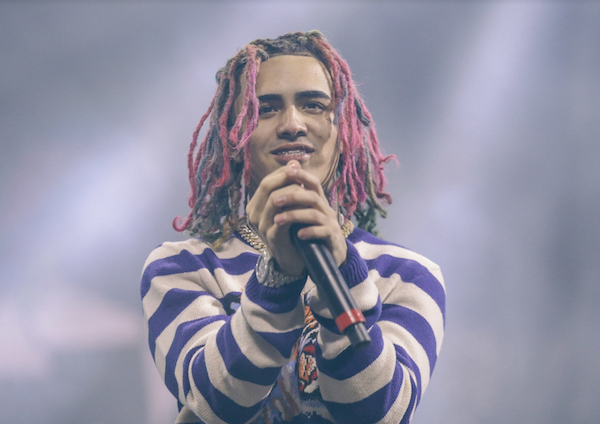 As expected, Lil Pump had a more exciting Valentine’s Day than most. The 17-year-old rapper was arrested for discharging a weapon in an inhabited place, and may be hit with additional firearm and drug charges.

Police responded to the scene to find a bullet hole in Pump’s front door, which according to the “Gucci Gang” rapper was a result of alleged intruders trying to break into the home. Cops said the trajectory of the bullet proves it was shot from inside the house, causing Lil Pump to currently be held in juvenile detention.

While law enforcement says there were holes in Pump’s intruder claim, his team will be reviewing security footage to help prove otherwise.