Pump keeps the heat comin’ in…

Lil Pump doesn’t have a mellow bone in his body. The young Miami prodigy has quickly made a name for himself by dropping some of the most amazingly arrogant music to ever exist. His braggadocios flows sit stop some of the most tumultuous beats in recent memory to create a sound that has encapsulated the ears of both 10 year-olds and college graduates alike.

Expressing his love for the artesian bottled water “Fiji” on his latest cut, Pump further asserts the notion that he only indulges in the most exquisite brands. His tone on this particular record is similar to that heard on other distorted SoundCloud gems, but the youngin’ surely finds a way to stand out among the crowd.

Stream “Fiji” below and keep it locked on Elevator for more from Lil Pump. 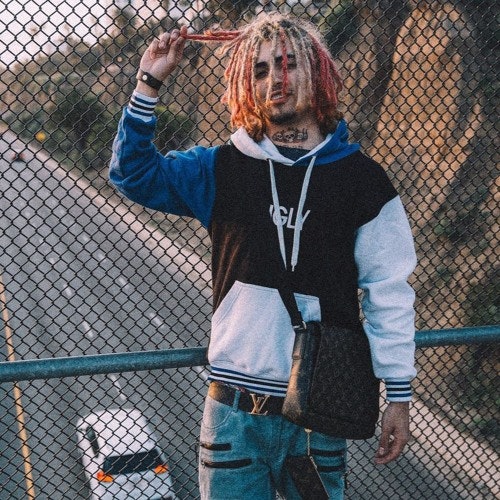