Lil Pump has been apprehended while overseas.

If you’re at all familiar with Lil Pump then you probably are aware that his antics have consistently been at the forefront of his image, both online and off. His latest may have gone a bit too far, however, as the youthful artist has been detained in Denmark according to reports.

While reasons for the initial detainment are unknown at this time, it’s clear that Pump and his crew were hauled away and forced to cancel a show as a result. Although what’s certainly more problematic for the viral rapper is the fact that while being transported to the police station Pump was caught by authorities filming himself flipping off the officers while in the back seat. While it’s likely that Pump will be released sometime in the next 24 hours, this isn’t a great look for the artist who was arrested in Miami just a few short months ago and has had numerous run-ins with authorities. We will continue to update this story as we know more. 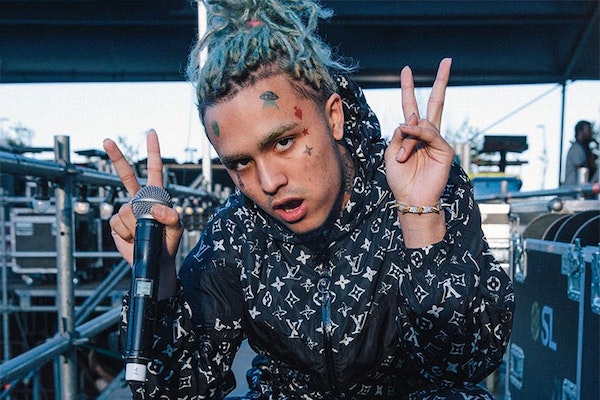