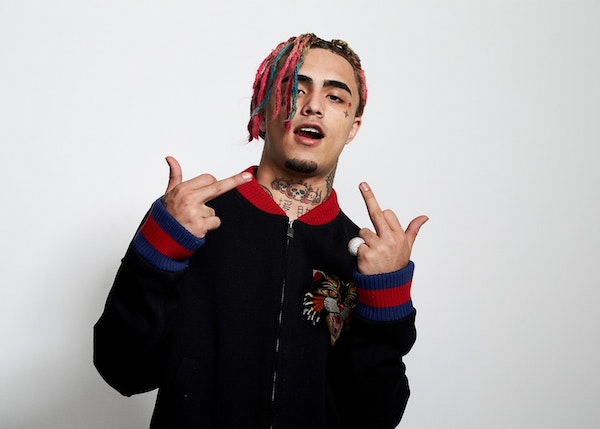 Lil Pump is at the top of his game, as “I Love It” and “Multi Millionaire” continue to scale the charts. The 18-year-old rapper also recently appeared alongside Kanye West on Saturday Night Live, one of his biggest accolades to date.

In an interview with Billboard, Pump opened up about collaborating with Kanye for the first time. West allegedly called Pump on his 18th birthday, and blessed him with the nearly-finished track. Pump also admits that the “You’re such a f*cking hoe, I love it” line was solely written Yeezy.

The Florida native goes on to share some exclusive (and perhaps misleading) information about his forthcoming full-length saying, “Yeah, I got a song with Taylor Swift on the way” and “I’ma for sure do more than 100k first week.”

Lil Pump is aiming for the stars, and part of me thinks he’ll land amongst them.