“If you rich, put your bust down in the air!” 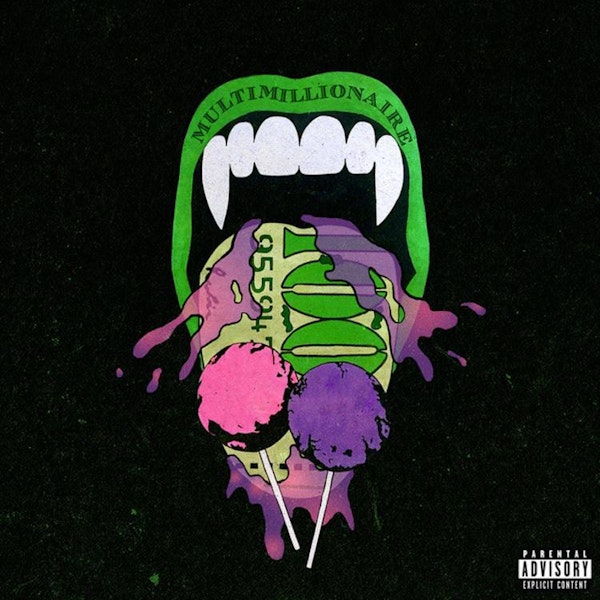 After a short stint in jail, Lil Pump is now a free man and preparing the release of his album “Harverd Dropout.” He kickstarts the rollout process by releasing a new single featuring Lil Uzi Vert titled “Multi Millionaire.”

The track is filled with an overpowering amount of energy, as Hanzo and Dilip craft a complex instrumental that’ll have your head spinning in the most enjoyable way possible. Stream the new sounds via Spotify below as we eagerly await the release of Pump’s new full-length project.