Lil Power transforms into an artist with this album 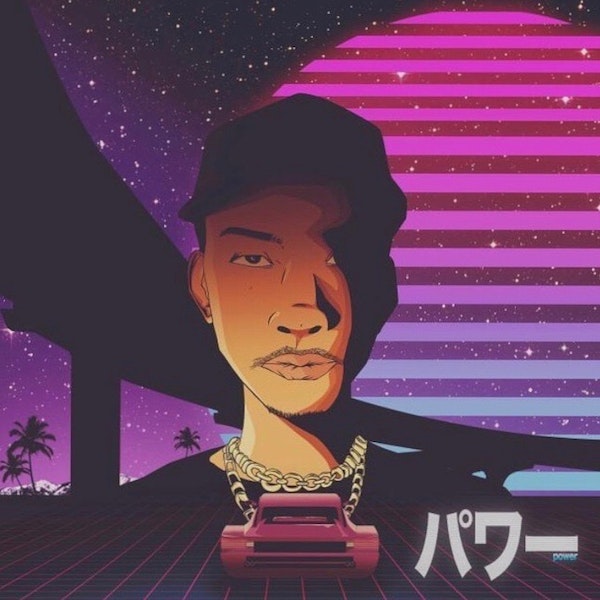 The UMG signed producer Lil Power drops off his debut tape PWR. He created PWR to give his listeners a glimpse of sounds that inspired him while traveling that he necessarily can’t speak through another artist. With this project, he shares his thoughts that run through his head, which couldn’t have the same impact through his beat production. PWR is about some of the best and life-changing experiences throughout his life, so far traveling back and forth between LA to Tokyo. Both places have influenced the sound of the project sonically as well. Lil Power has produced for artists such as Rich The Kid, Juice Wrld, and Quin. This project is self-produced by Power himself, with features from Pistol Mcfly, Richard Wright & his son Legend Kyrie. Overall a great first tape from the producer turned rapper.

I am Looking forward to seeing visuals from this album. Stay tuned & follow Lil Power along his voyage.

“I want people to listen to this project and feel good overall.”