Lil Playah pours his heart out 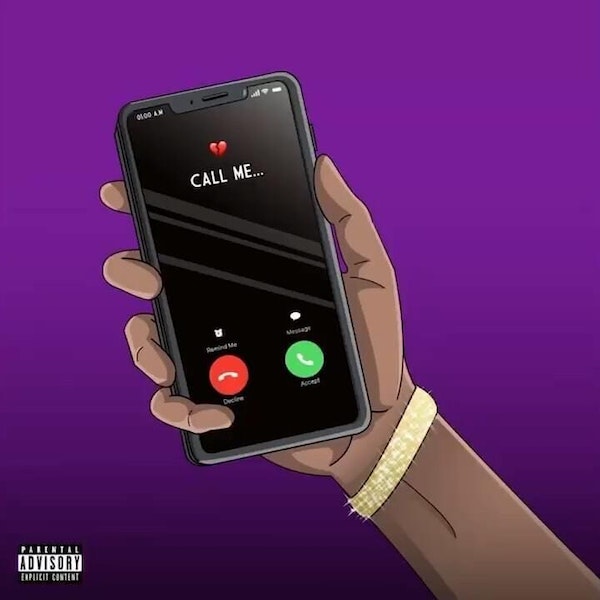 The Houston native Lil Playah drops yet another catchy melodic record, “call me”. Pouring out his emotions about how he is one call away if you need his love. I like the guitar instrumentation on this record, adds an emotional feeling to the song. The track was produced by “Nick Mira” who also produced Lil Tecca’s billboard hit”Ransom”. I like the combination of these two together, feel like they can make more hit worthy records. With his multitude of melodies and Nick’s pop  beats, the sky is the limit. They also have a record titled, “need you” which has racked over 200k streams on soundcloud already having dropped days ago.