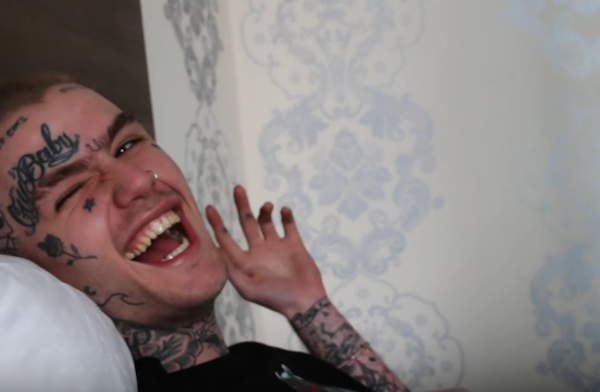 Despite his tragic death, Lil Peep‘s legacy is far from being over. Last week, it was announced that a part-two to Peep’s debut album ‘Come Over When You’re Sober’ is in existence, and looks to be released sometime in the near future.

The posthumous releases begin today with a new video for ‘Save That Shit,’ one of the most successful tracks of the Long Island native’s short-lived career. Filled with footage from live shows and life on the road, the new pair of visuals do a fantastic job at capturing the essence of emo rap’s brightest star.

Watch the official ‘Save That Shit’ music video via Worldstar below.