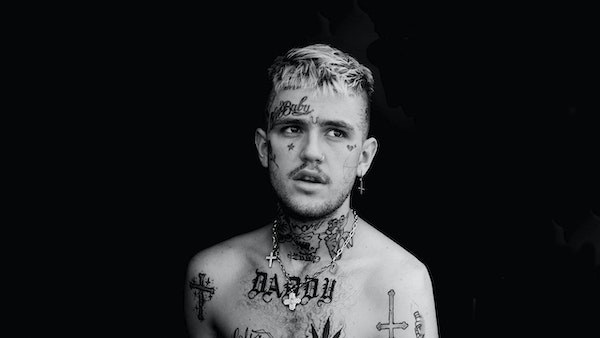 Gustav Åhr, better known by his stage name Lil Peep tragically died of accidental drug overdose. In the time that has passed since his death his family, as well as some of his friends, have released a handful of songs from the record which includes “Cry Alone”, “Runaway” and “Life is Beautiful”. It was even announced that a Documentary on the life of Peep is currently in the works. Today we celebrate the arrival of his Sophmore Album, Come Over When You’re Sober, Pt. 2.

Gus’s mother, Liza Womack,  gave a statement in regards to the new record in which she stated that it would have been “the album he would have made if he were living.”

Press play and enjoy below.