The young artist is known for making melodic and upbeat raps with memorable hooks. 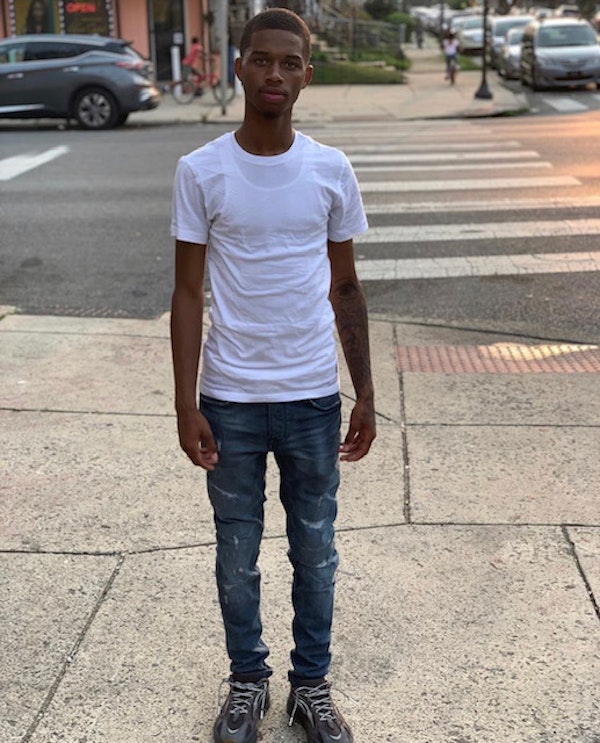 Lil Muk is a prominent melodic artist who has been surging around the city lately and has just released his heavily anticipated visuals to his well known track, “Wildin”. The video is shot by Genegotvisuals and is masterfully created in order to adhere to the storyline of the track. The track itself is heavily reflective on both Muk’s personal life and the entire section of the city he resides in. The title of the track is in relation to the demeanor the of the people Muk associates with and as much as people love the streets, the streets never love them back and Philadelphia has been made a prime example and brilliantly highlighted in Muk’s melodies and Genes’s visuals.

The video begins with a quick skit of Muk’s mother coming home explaining how worried she is for him not picking up the phone because the streets are dangerous so that is just an example of how mother’s feel at nighttime in the city unfortunately. Muk proceeds through the video carrying on his antics with his boys on the blocks which ultimately leads up to two guys running up on a group on the corner at night with pistols blazing as this is an accurate depiction of the treacherous environment that they are products of. I foresee Muk taking his sound to new heights as he has a substantial understanding for his own flows.

Check out “Wildin” below.