The young Olney native is quickly becoming one of my favorites. 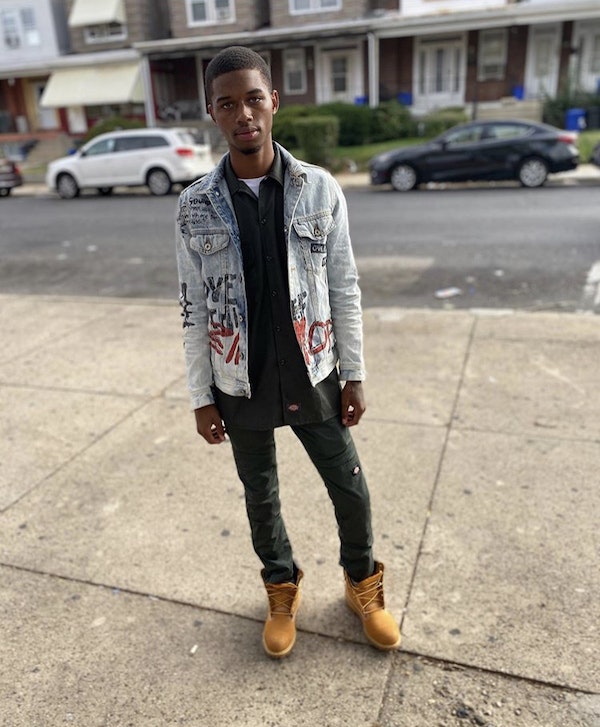 Lil Muk returns with another compassionate hit, it’s titled “Best For You”. I first covered Muk when he first dropped his anticipated music video to “Wildin” from four months ago, and his latest offering is probably his most powerful and my favorite video of his so far. Muk flows over a Cormill produced instrumental as he pours his heart out with such authenticity and impactfulness. Muk is one of the most resonating and infectious artists on the rise in Philadelphia since he is only 18 years old and has so much to offer in each of his tracks.

The music video is captured by Andre DrizzyDreads Fisher and he does a remarkable job at creating cinematic visuals to certainly heighten the messages behind this amazing song. Muk’s confidence and reputation are on full display as he is clearly loved by his people as they surround him throughout the video. You will not catch yourself looking away from this music video as it deserves all the buzz and attention.

Enjoy “Best For You” below!