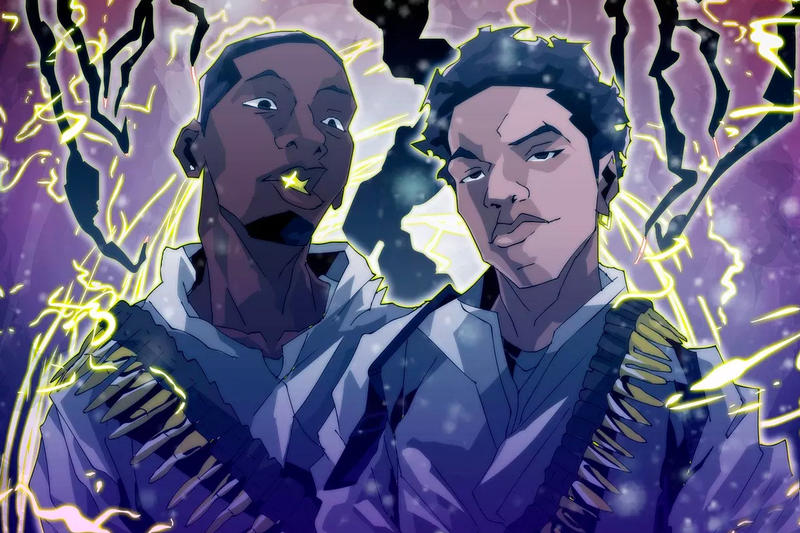 Melodic hit-maker Lil Mosey may be most familiar to our audience from his “Pull Up” video that debuted on our channel last year. Since it has racked up over 15 million views, Mosey has become a household name after continuing to supply anthemic singles like”Boof Pack” & “Noticed”.

On his latest, he’s pulling up with fellow risings star, Blocboy JB, Blocboy has become one of the South’s brightest stars in a matter of months. The talented duo team for a breezy new release with “Yoppa”. The subdued beat allows each artist to get plenty of memorable lines in a matter of minutes.

Press play on “Yoppa” below.