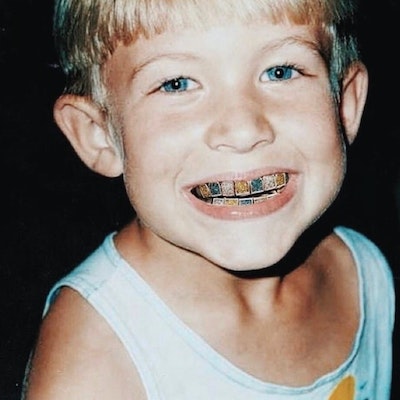 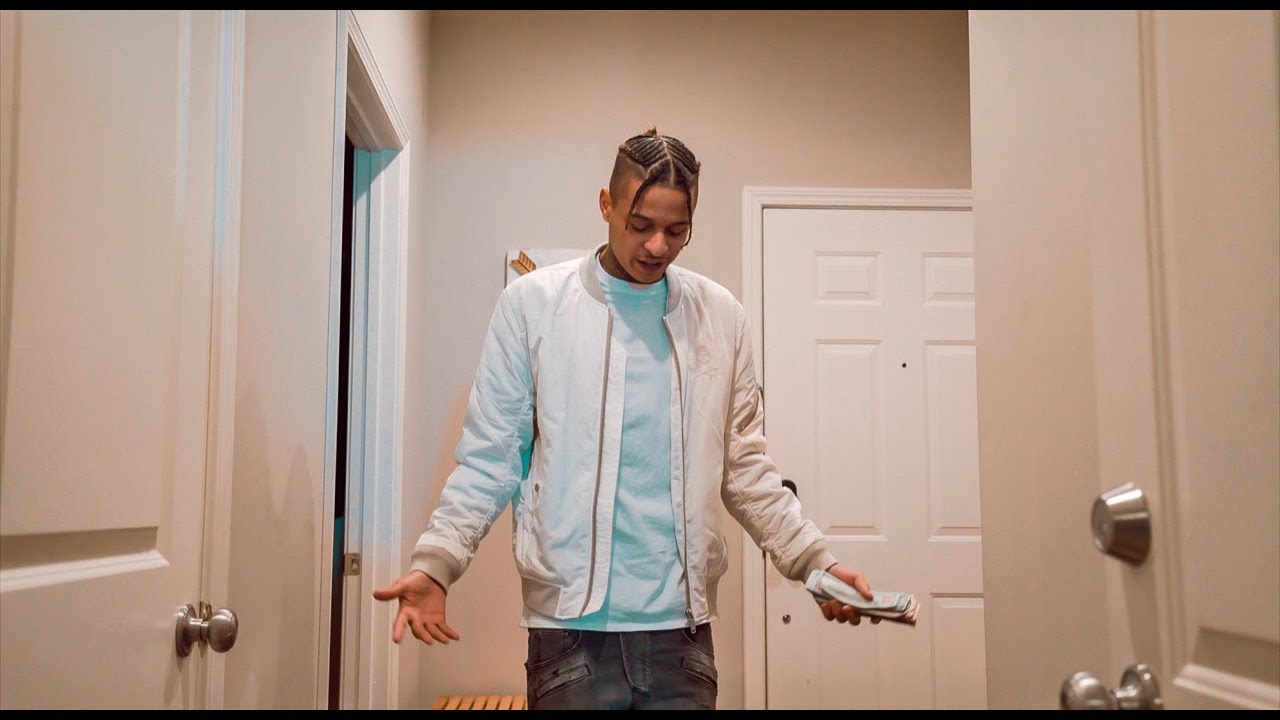 The Carolina’s are really starting to buzz, and here at ELEVATOR, we’re always first to the NEXT big thing. Enter North and South Carolina. With DaBaby making his arounds as an international superstar, artists such as Lil Mexico are starting to finally get the spotlight that they so desperately need.

After gaining some initial buzz with his hit single, “Trap Boys,” the South Carolina rapper makes his debut today on our pages with the official video to his Makurmula-produced slapper titled “Look Mama,” and trust me this track does not disappoint. The video was shot and edited by GM Visuals, and is another example of why I think Mexico is next up in South Carolina. Tap in below, and stay tuned for more. You’ll thank me later!