See what is next for Lil Loaded after “6locc 6a6y.” 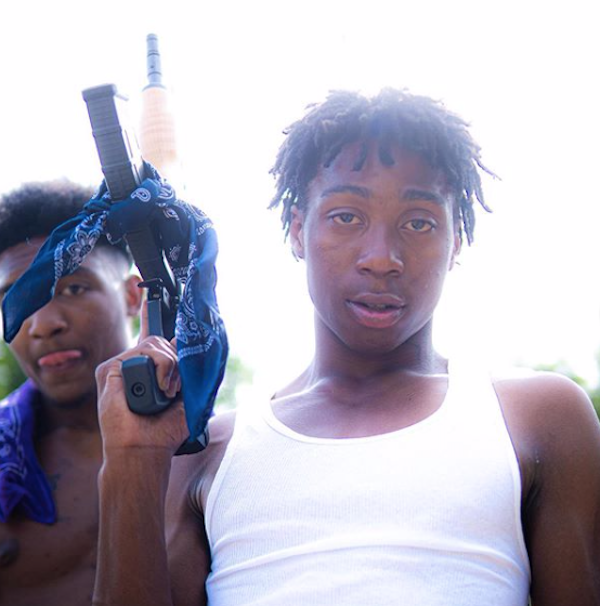 Duncanville, TX native Lil Loaded has firmly implanted himself on the radar of thousands of hip-hop fans after his video for “6locc 6a6y” shot up to almost a million views out of seemingly nowhere, but the young artist is capitalizing on this newfound buzz with another visual that absolutely had to be fire to avoid getting written off as a one-hit-wonder. However while “Smoke Today” is not the unforgettable banger that the last release was, it is nonetheless a solid addition to the small catalog for the Dallas area MC. This track certainly has me excited to see what he can do when he begins linking with proper producers and videographers.