The Atlanta emcee is on an imminent rise. 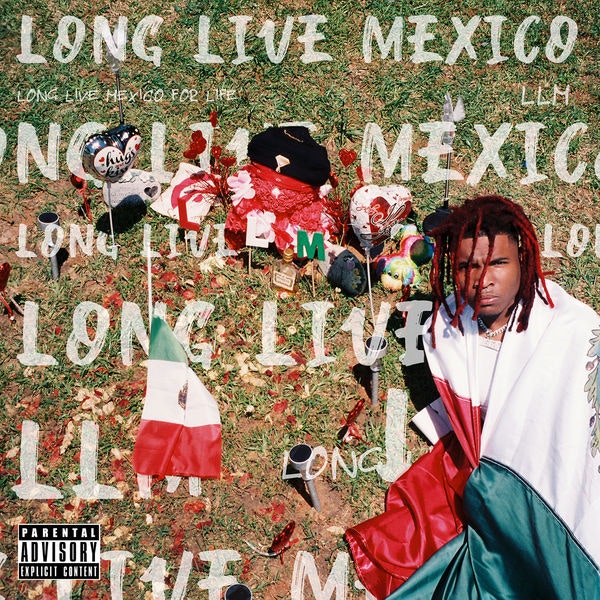 Lil Keed has just dropped off his third album titled, Long Live Mexico and it is a 20 track project. The album consists of big names such as Young Thug, Lil Uzi Vert, Gunna, Nav, Roddy Ricch, just to name a few who dominate their features. Lil Keed epitomizes consistency as it is necessary for a rising artist especially of his stature under the wing of Thugger at YSL. This new project is bound to propel Keed into stardom as the company he is around has been at the top of the game for some time now, it is inevitable the direction he is headed.

Lil Keed has seemed to always be mentioned with Lil Gotit as they have an ideal and fairly identical cadence to match up with each other but Gotit is only on one track in this case as Keed is turning into a house-hold name. Keed’s flows and harmonies are awfully consistent with undeniable Young Thug influence as the YSL brand is only expanding and they are coming with power. Keed always appears to be grinding in the studio so he must feel he destined for the greatness he is striving for and the number do not lie, his time is coming.