Lil Gotit is The Real Goat with surprise tape

Lil Gotit tells us why he’s the real goat. 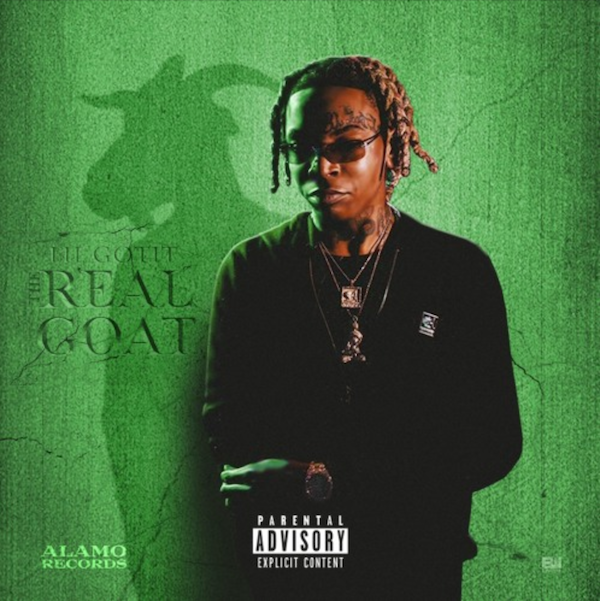 Lil Gotit never seems to disappoint with his music. Today he teams up with Alamo records & drops off his EP The Real Goat, with superstar production from Zaytoven, Southside, Wheezy, 10Fifty, AR, Andy Ayaz . He brought along features from the likes of his brother Lil Keed, Uno Freaky and Millie Go Lightly, a talented singer from London who is approaching her break out moment as well. The tape sounds like Lil Gotit has been in the zone, locked in the studio perfecting his unique sound as it consistently delivers track after track of slimey slappers. Personally, my favorite track off the EP is “Brotherly Love” featuring Lil Keed (produced by 10Fifty x Rio) & “Pocket Watchin” (Produced by Cakeboy Bally).

This is a project which didn’t have many skips for me. Could smoke & chill to this for sure. Atlanta native Lil Gotit continues to make noise with his consistency & solid music. Seems to have great work ethic, most videos of him are in the studio. Most artists of his stature begin to get lazy or think that they have made already. Lil Gotit is showing his fans he is here to stay and proving why he is the real goat. Looking forward to more drops from Lil Gotit, definitely creates a feeling with his records. Gotit has also told his fans he won’t release the tape on streaming platforms until they run up the soundcloud numbers.

Run up “The Real Goat” here: