Lil Gnar can conquer anything he chooses to. 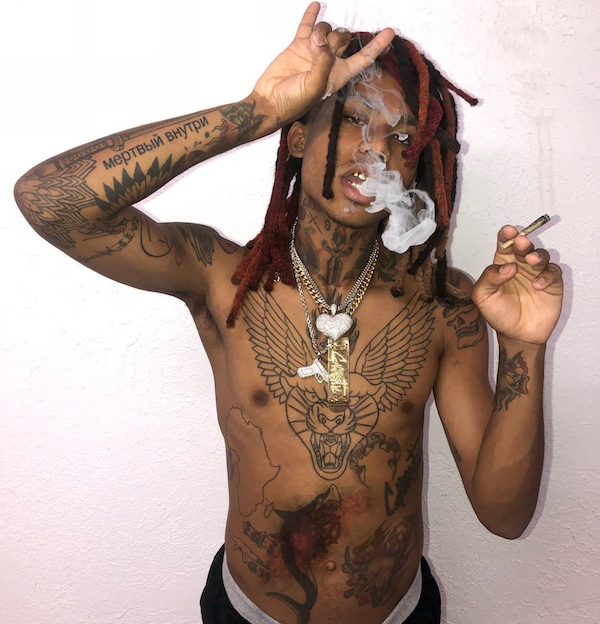 A week after willingly getting shot on Instagram (while wearing a bullet-proof vest), Lil Gnar is back with the release of his full-length debut Gnar Lif3. Gnar initially sprang into the public eye when his track “Ride Wit Da Fye” went viral, and the erratic artist has kept the spotlight on him ever since via consistently fire music and bizarre social media stunts.

The project includes four featured artists including previous collaborator Lil Skies, along with Travis Barker, IDK, and Zillakami. Notable producers on the album include Killstation and Internet Money mastermind Taz Taylor. Although Gnar has already proven capable of conquering whatever he chooses to, the recently released project solidifies the outlandish rapper’s place in the hip-hop industry, modern or not.

Get a taste of what Gnar Lif3 is like by bumping the debut effort below.