Lil Durk blesses the streets with his new album

Durk unveils his newest project amidst his return from prison. 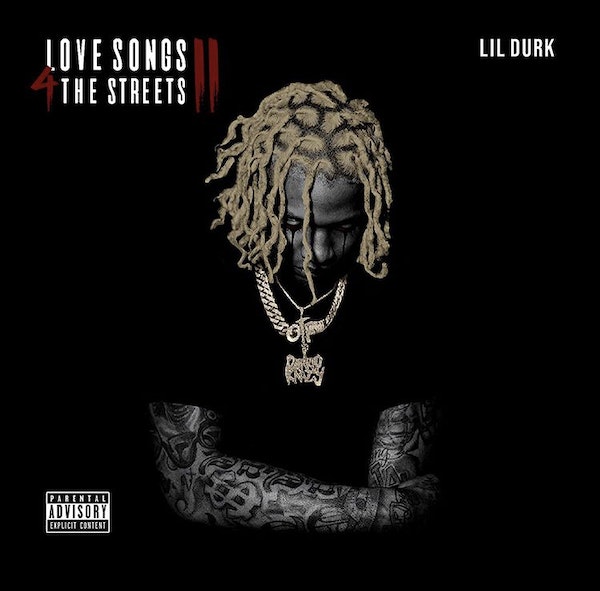 Lil Durk has finally dropped off Love Songs 4 The Streets 2 and it certainly lived up to the hype. The project is 16 songs and is comprised of known stars, Meek Mill, 21 Savage, A Boogie, Nicki Minaj, Key Glock and his OTF counter-part King Von. Durk and Von both bailed out of jail back in June after facing charges from an armed robbery back in February but Durk knowing his innocence and nothing to run from turned himself in when he did. The judge eventually allowed bail to be set and Durk was free hours later and presumably got right back to work in perfecting this album.

“Bougie” with Meek and “Green Light” are the two tracks Durk previously previewed off the project and it was great insight to the direction that Durk executed for the album. “Die Slow” with 21 Savage is one of my favorites and an intimidating track as the duo lays their menacing rhymes over the hard-hitting instrumental.  “U Said” with A Boogie is a more rhythmic and upbeat track as those two have a great deal of versatility that they consistently demonstrate with various cadences. Overall Durk’s album is yet another hit as the Chicago superstar continues to thrive at his pinnacle.

Enjoy Love Songs 4 The Streets 2 below.