Lil Dude enlists Wale for a sinister outing in “Diablo”

Lil Dude is an unstoppable force. 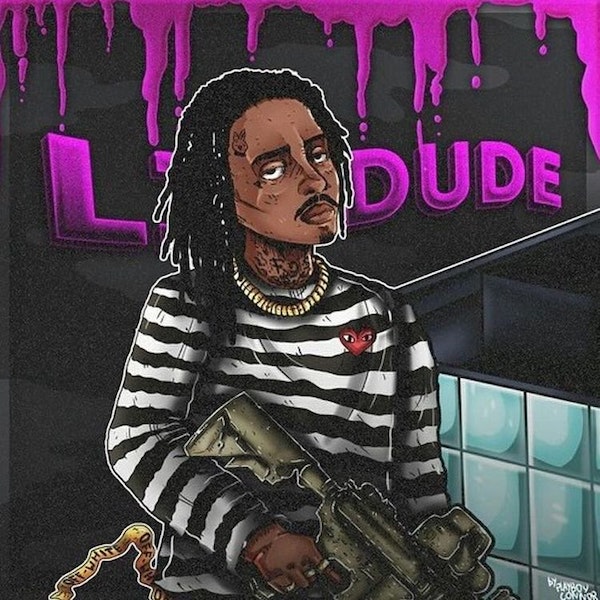 Lil Dude‘s rise has been mystifying to watch. Over the last year, he’s become an unstoppable force, aligning himself with Hoodrich Pablo Juan, Goonew, SlimeSito, K $upreme, and a host of other hardcore street runners that, may I dare say, are the future of the trap rap game. His new bouncy cut, “Diablo” further establishes his base in this industry shit, bringing along fellow D.C. area native Wale in a supporting role of legendary caliber.

You’d think that for Lil Dude to bring in someone as big as Wale, the song would have to be outside of his sinister range of spooky street dominance. But that’s not the case. Somehow, someway, Lil Dude manages to pull Wale into his world of kidnapping, violence, and murder. The frosty production sounds deliciously evil when Lil Dude comes on the track talking that shit, a throaty laugh escaping his lungs. Lil Dude’s verses are always packed with visual impact, but, surprisingly, even Wale emits a career-defining verse here.

Listen to “Diablo” below.