An almost psychedelic single from an up and comer. 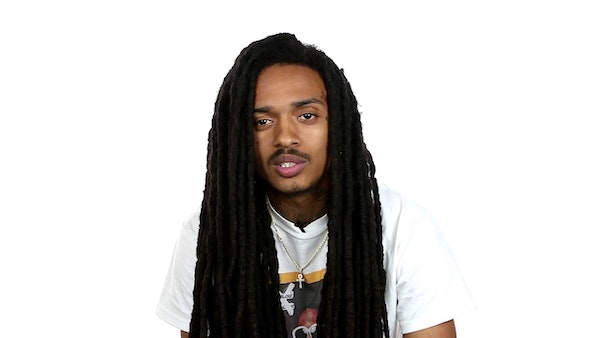 Lil Dude has been making waves in the underground as of late with singles like “PSA” and “Outside”, as well as appearing on one of Yung Lean’s recent singles “Like Me”. He can change from aggressive flows and luscious melodies in a matter of a bar; showcasing a sense of diversity that’ll take him far in the rap game.

His latest single “Magic” is one of his most experimental yet. With Sadboys affiliates Gud and White Armor on production, this single portrays Lil Dude in a completely new way. His melodies are reminiscent of rappers like SahBabii and Gunna, as his murmurs triplet flows over a dreary, melancholic beat.

Watch the video for “Magic” below.