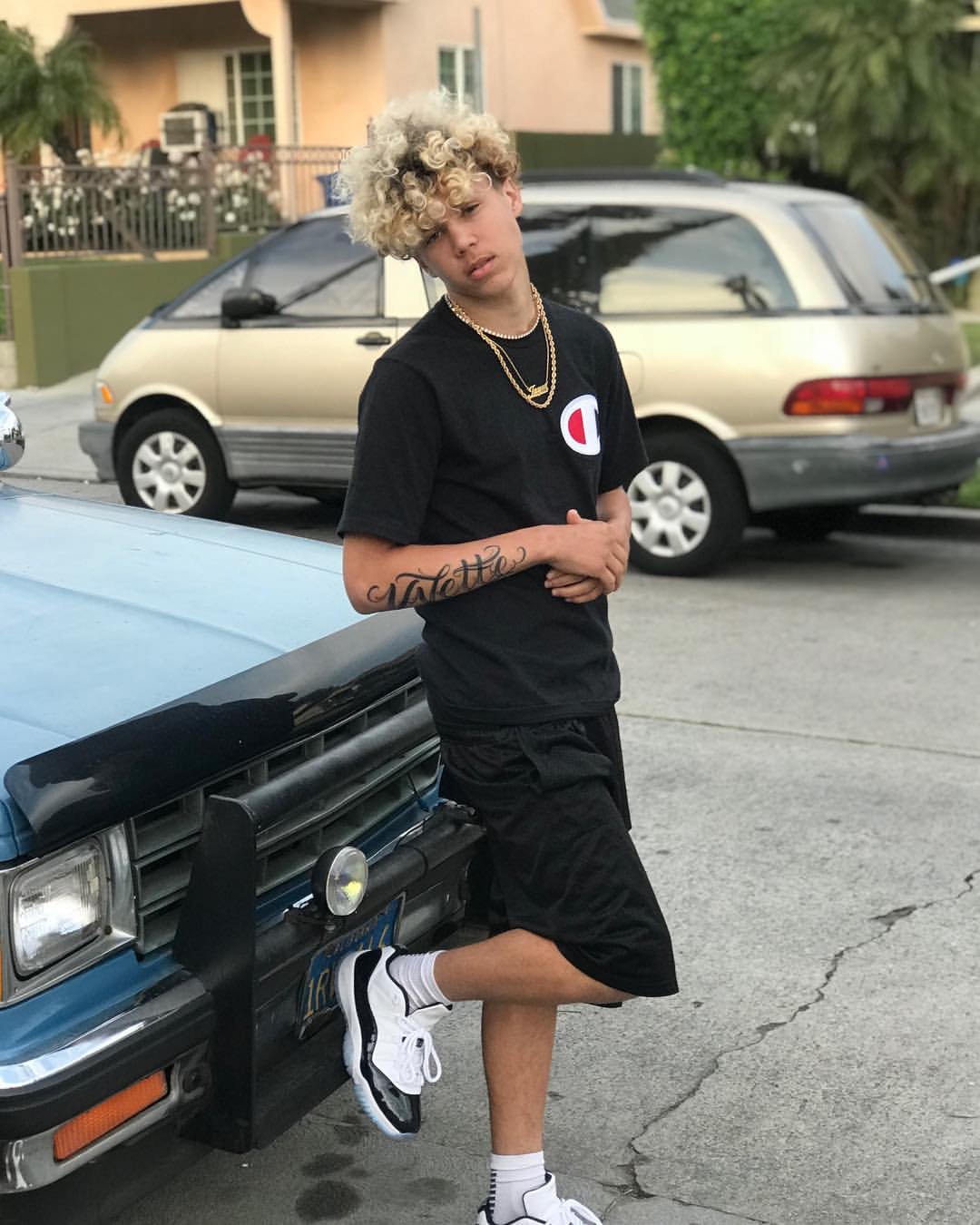 Los Angeles rapper Lil Drift is poised to be the next star to come out of the West Coast. He initially started music in high school, uploading freestyles until one day, he propelled into massive popularity. Thus, the name Lil Drift was born and he is shaping to be a pretty impressive act. Most recently, he opened up for Lil Baby which added to fan growing fan base. Today, Lil Drift treats fans to his new release titled Closer Than Yesterday.

The 6-track effort is full of several infectious new singles that give Lil Drift new energy. Features include Chris O’Bannon, Skinnyfromthe9, and No Cap Kiid. Check out the project and our exclusive interview below.

Walk me through your childhood, what were your adolescent years like?

Everybody got a story and I’m not saying mine is any more difficult, but I never really had time to enjoy my childhood. Having a single mother with two kids in LA I feel made me the man I am, because of that I had to go get it myself. I was thrown into things that shaped me and showed me the world early. From gang violence to drugs, failed love, Distant from my pops. Separated from family, things that I had to go through Made them some of the harder times.

Were there any moments during your teenage years that made you who you are today?

My pops was arrested [when I was] 13. We were in Pennsylvania. When the police came I ran away, I went door to door staying at random people’s house, ’till I found a way back to my mom in California. Being that young and having to go ask for acceptance into another family’s home, taught me to appreciate waking up and having your own.

How did you initially get into music?

I was 5 years old in 2005, I went outside one day my brother had the laptop and cell phone writing songs. Something told me I wanted to do this I told him I wanna be like you one day, he brushed it off kinda, But it paid off.

When people listen to your music, what do you want the biggest takeaway to be?

Emotion! No matter what I speak on, if it’s from a club banger to everyday destruction. I want people to feel the emotions Cause that’s all music Is, an escape.

Do you have any dream collaborations or artists that you’re interested in working with?

Jay-Z, I feel that’s a life goal. It has to be accomplished. J Cole, Justin Bieber, Post Malone, or even 21 Savage.

What can we expect from Lil Drift this year?

My all, constant tapes, And the true me. I plan on telling the whole story after the first tape. Already working on collaborations I plan on having my best year ever.