“I see these ghosts every nightmare.” 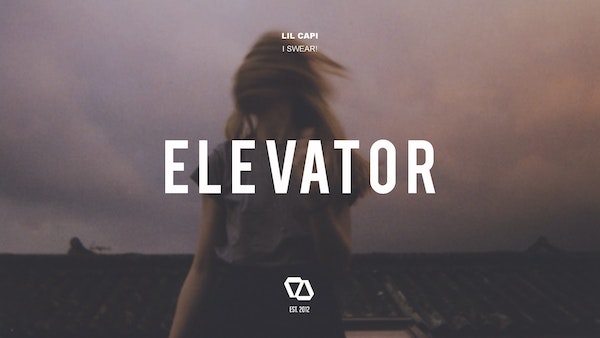 Lil Capi is quickly establishing himself as an incredibly promising new artist. Capi’s new melodic single, “I Swear” features an engaging instrumental while Capi vents some brutally honest truths on the track. The arrangement makes for an impressive track that allows Capi to reveal his own inner monologue, in which he reveals that “I can’t save her from me”. The song’s driving narrative revolves around Capi questioning his own relationships and the people that surround him. His vulnerability on the track is endearing even to listeners that may be unfamiliar with the rising talent.

Press play on Capi’s latest below.