The double-disc project has arrived. 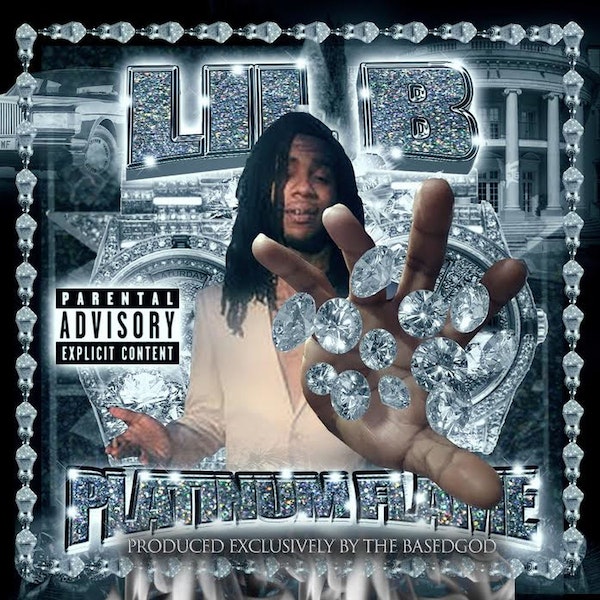 Lil B recently made his entire discography available on all major streaming services, and continues to bless fans with new content as his double-disc album “Platinum Fame” has arrived.

The 28-track project has been in the works for a minute, as the Based God recently offered an update by tweeting: “WOW! LIL B HAS JUST MADE HISTORY RELEASING ‘PLATINUM FLAME. THIS IS A DOULBE DISC 28 SONG EXTREMELY RARE LIL B ART COLLECTABLE PRODUCED BY ‘THE BASEDGOD’ FEAT HITS SUCH AS “EXTRAS” AND MORE!!! I CRIED LISTENING TO THIS TAPE BY THE 3rd SONG IN.”

Produced entirely by Lil B himself, “Platinum Fame” acts as a follow-up to “Black Ken,” which was released in August of 2017.

Indulge in the greatness of Lil B’s new album below.