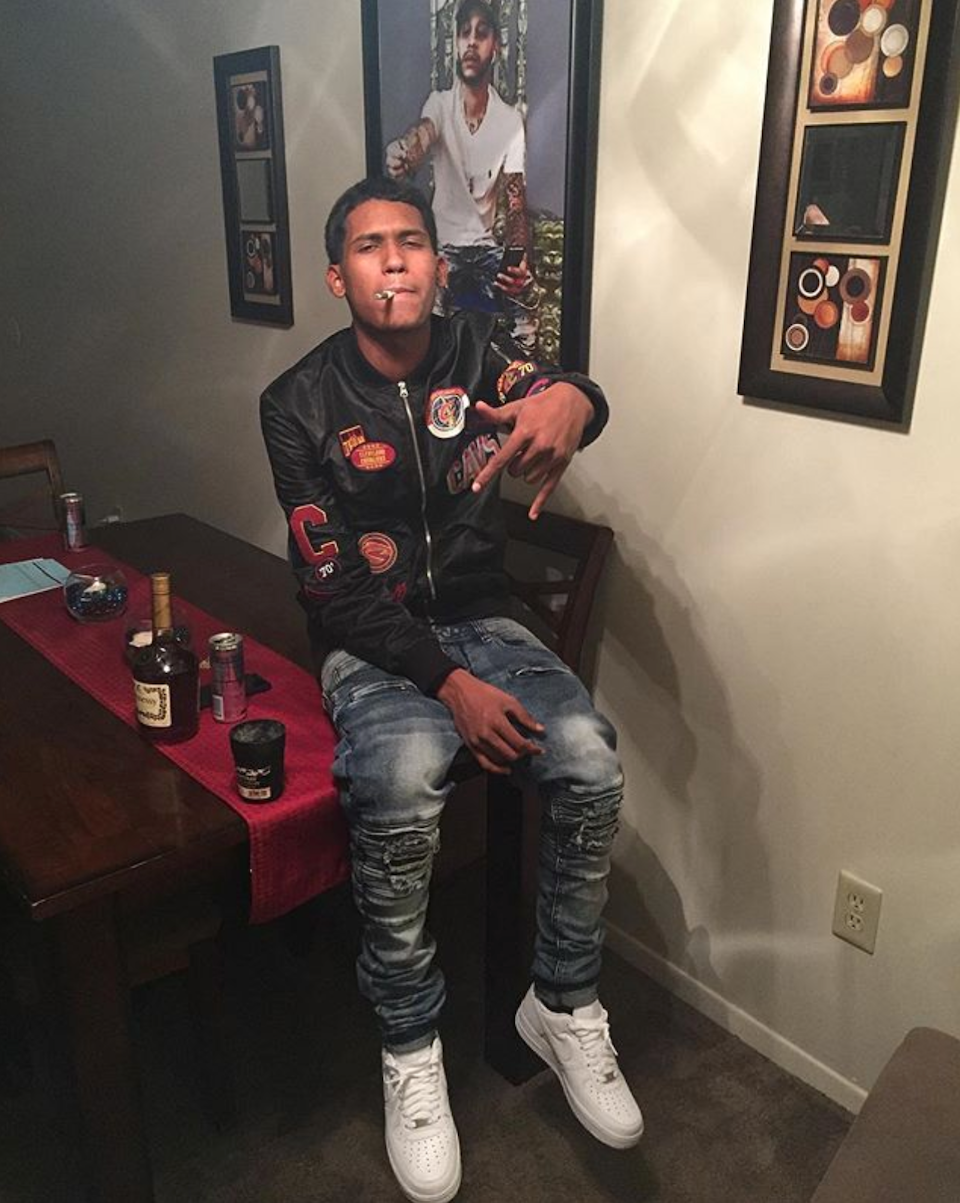 Some of ya’ll may be familiar with the buzzing Grave Gang movement that has been making noise as of late. The young, provocative collective is spearheaded by frontman Foreign Jay but also includes several other talented acts. Here, Lil’ Black, formerly known as Blackie Montana, liberates a new music video to a hard-hitting street single “Up There Stuck”. The tracks beat smacks, and the rapper’s voice is 1 of a kind, delivering witty one-liners, crazy metaphors, and hilarious similes. The Video was shot and chopped by the homie CTTN.

Press play on the official video for “Up There Stuck” below.