One of music’s brightest stars has been using his lyrics to address consent and hyper-masculinity in hip-hop.

Quality Control’s Lil Baby is one of the fastest rising stars to date. Coming from Atlanta where there’s no shortage of talent, to already have the reputation and co-signs he has throughout all of rap is outstanding. Hip-Hop veteran Pusha T spoke in a May interview with the Breakfast Club on how he admired the 23-year old’s nightly effort to getting the bag. Drake linked up with him on Billboard Hot 100 Top 10 track “Yes Indeed” and brought him out to perform in Los Angeles during his tour with Migos. Young Thug, one of his mentors, has so much faith in him that he proudly claimed that as much as he respected Lil Wayne, Baby’s recently released collab tape Drip Harder with running buddy Gunna would be better than the long-awaited Carter 5.

This kind of fame can get into the heads of men like him too fast and make them feel as though they are invincible. There are several cases of these rappers mistreating women and perpetuating that activity in their music. Regardless of whether they do it or not, rappers have a voice and an opportunity to shift the culture by advocating for the proper treatment of women. 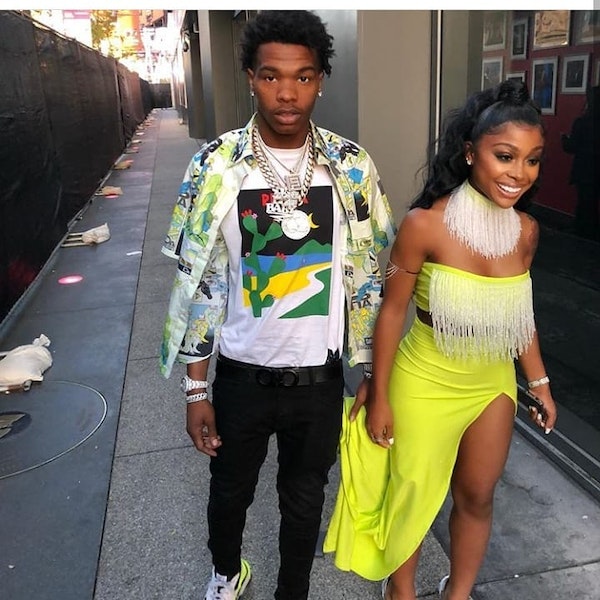 There has been a longstanding sense of hypermasculinity and bravado in Hip-Hop. It is the norm, and people don’t often think twice when they hear lyrics that are incredibly degrading. However, times are changing. These conversations are happening more frequently as cases of sexual assault seem only to be increasing.

Most rappers who have a positive message and speak out against these topics reside in the minority. The number of rappers using their platforms to influence young men to respect women is, though it is not their duty, is alarmingly low. Today we highlight Lil Baby and his efforts toward discussing sexual activity with women in the right way in his music, prioritizing consent.

“Never Recover” was the track fans looked forward to the moment they caught wind of the tracklist, due to Drizzy Drake joining up with Lil Baby again and Gunna for the first time. While their verses were all great individually and Tay Keith put together yet another knocking beat, a standout moment from the track is when Lil Baby states “If she tells me ‘no’ once, I won’t even touch it.”

It’s a breath of fresh air to hear lyrics like this when a sense of entitlement to any women they want develops within rappers the more famous they get. While we have no intel on Lil Baby’s game with the ladies, we do know he has a pregnant girlfriend by the name of Amour Jayda so evidently he was able to lock down somebody. Smooth or not, Lil Baby does not think his status as a famous rapper makes it so that any woman he wants is obliged to have sex with him. He values consent and their right to say no.

His 2017 mixtape Too Hard was home to one of his biggest tracks “Freestyle” where he included yet another line expressing his disinterest in nonconsensual sex. He states “I been gettin’ faded I’m sippin’ on maple If she won’t fuck I won’t make her.” Not only is he okay with a woman not being interested in intercourse, but to have this kind of discernment after “sippin’ on maple” is especially respectable. Whether those two lines being sequential was his intention or not, the message is to be interpreted positively and shows that Baby has been consistent in his brand.

It can’t be stressed enough how powerful this can be. Lil Baby has an immaculate flow, catchy punchlines, and makes great music. His music gets played in several different environments, so a message like this packed into a dope punchline makes it more memorable for the listeners. Lil Baby is to be applauded for his efforts, as should any other rapper who makes their music mean something.

Music is a creative, shared experience that people ought to be able to enjoy together and learn something new. Sometimes people need to be reached in a way that resonates with them more, and it’s a pleasure to have Lil Baby being the change we want to see. We’ve seen how those protesting Black Lives Matter used Kendrick Lamar‘s “Alright” as a chant to keep their energy high. Perhaps Lil Baby might become the jingle for the next commercial or advertisement about consent. Given Hip-Hop is the largest consumed genre today, Baby is bound to be on more than his immediate fans’ radars, and the idea isn’t so far-fetched. 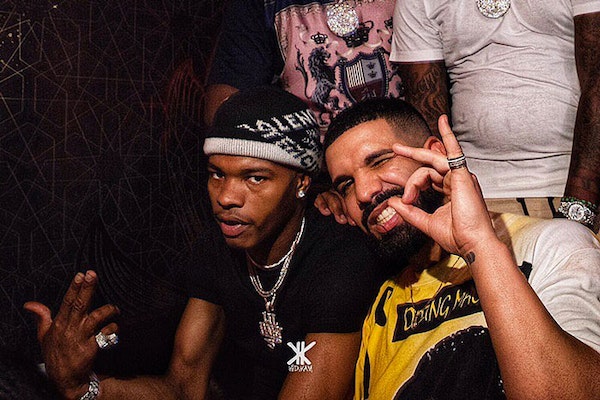