Lil B uploaded his entire discography to Spotify & Apple Music

The Based God gives new life to some of his most memorable mixtapes. 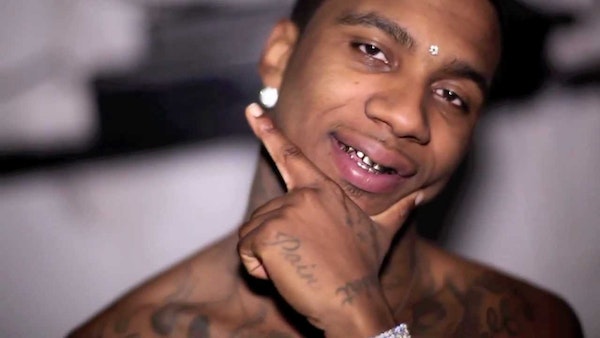 Perhaps the only thing holding back Lil B from being the biggest name in rap music was his lack of presence on Spotify and Apple Music. The legendary rapper is known for releasing absurd amounts of music, but had previously only made his full discography available on SoundCloud, YouTube and DatPiff.

Our prayers have thankfully been answered, as The Based God decided to upload a number of his mixtapes to streaming platforms over this past weekend.

Along with his recently released album “Black Ken,” the California-born rapper has given new life to iconic projects like “Hoop Life,” “05 Fuck ‘Em,” “Glassface,” “Crime Fetish” and more. Lil B currently holds a modest monthly listener count of 53,000 on Spotify, but you can surely expect that number to skyrocket over the course of the next few weeks.