Lil B is giving free verses to Houston rappers

The Based God is a legend for this. 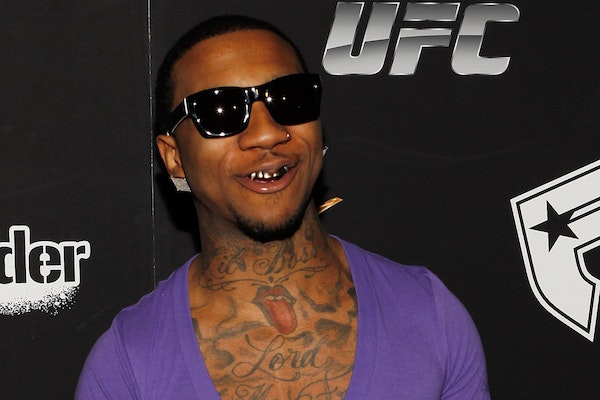 The Based God is truly a gift to mankind. After thousands of people in Houston were left homeless due to a massive storm, Lil B took to his official Facebook page to announce that he’ll be gifting free verses to musicians affected by the flood.

Following the success of his recently released project “The Black Ken,” Lil B continues to act as a role model for us all. Click here to learn more about how you can help the victims in Texas.

Tags: free, Houston, lil b, rappers, The Based God, verses