Lightshow wants to ‘Shoot For The Stars’ on new single

Peep the newly released banger below. 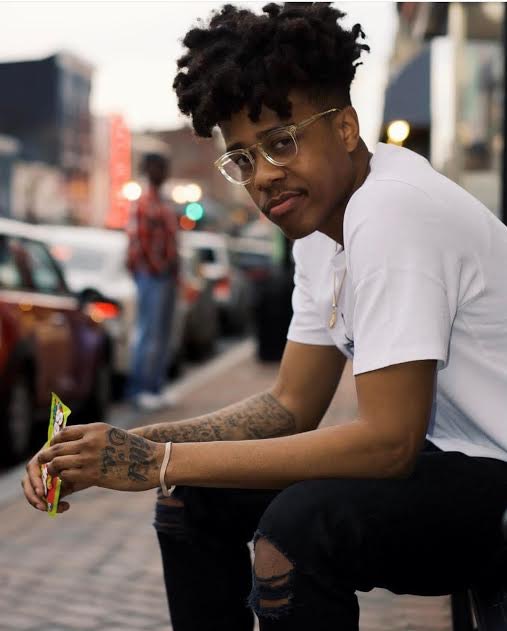 The D.C. area is no stranger to talented emcees, but Lightshow may be one of the more impressive to emerge from the area in recent memory. Lightshow shows that he can perfectly blend the trap sensibilities of the area with his own lyrical prowess on “Shoot For The Stars” the newest single off his forthcoming project Kalorama Heights.

We’re told Lightshow’s project will have some impressive features, so keep an eye out for more details. In the meantime  smash that play button below and let us know what you think of the track in the comments!