OBN Dev has changed his name and is coming with a new demeanor. 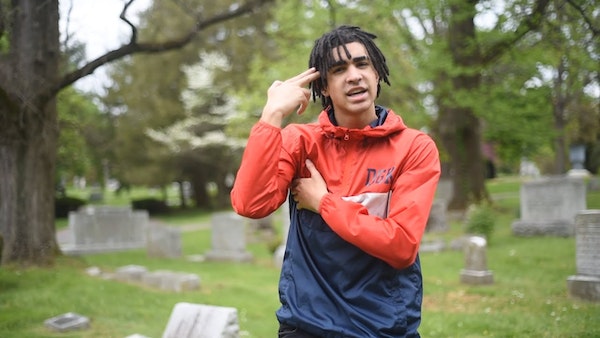 OBN Dev has released many bangers in the past under the name of DevTakeFlight but a change of circumstances presents the rise of OBN Dev. Dev has been out of the game for quite some time as his fanbase has been eager for the release of this new track titled, “Problem Child”, as he reflects on multiple past endeavors. Dev explains he was booked in a county jail for a robbery as that would evidently slow the roll of any surging artist. The video is shot by Boxtography in a secluded cemetery in the woods as Dev is prominently in his bag as he evidently has a lot to get off his chest.

Dev has also masterfully produced this track as he has been known to do in the past which is quite impressive as he has showcased a range of production in the past and delivers a slick and clean-cut instrumental on this one. It is rare that surging artists are also producing their own work nowadays but I see that as an augmented attribute as he should be able to start turning more heads in the near future.

Check out the powerful video below.