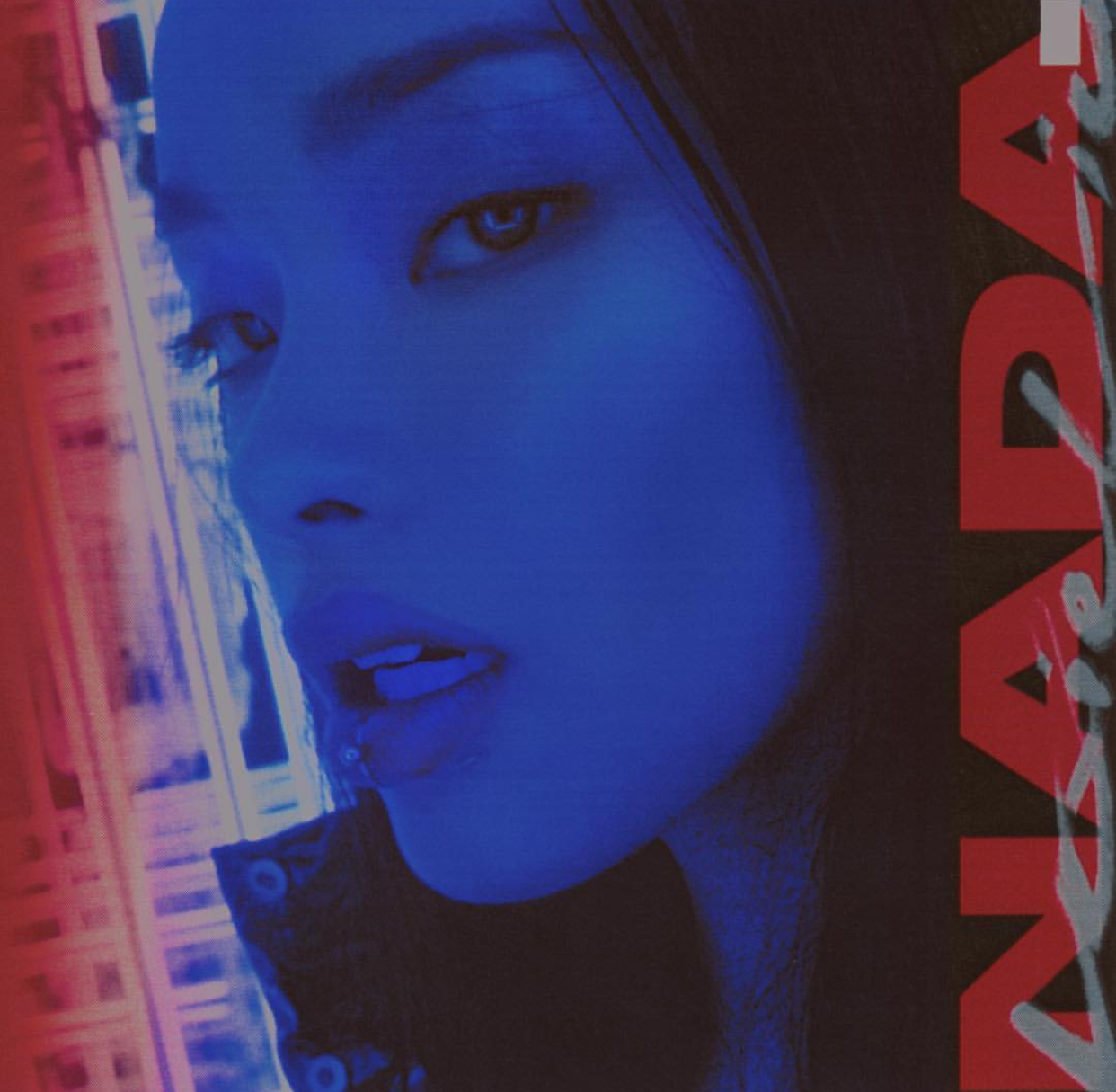 Chinese artist, Lexie Liu, is taking over the internet one release at a time. Two weeks ago, she released her visual for “Sleep Away” on YouTube, garnishing over 3 million views. She is now back again with another music video, this time, to a hard-hitting single titled “Nada”. Produced by Bijan Amir, Lexie’s bilingual effect shows to be her most powerful characters and truly something she has mastered so fiercely.

On “Nada”, she boldly states in a catchy tone, “My pocket hefty, acting like its nada / Fresh off that yacht, move steady in designer,” before looping to Chinese, the language of her hometown in Changsha, China. At just 19 years old, check her out in her new mamesjao-directed video “Nada” below.