Leven Kali entrances with his most recent single titled “Sumwrong”. 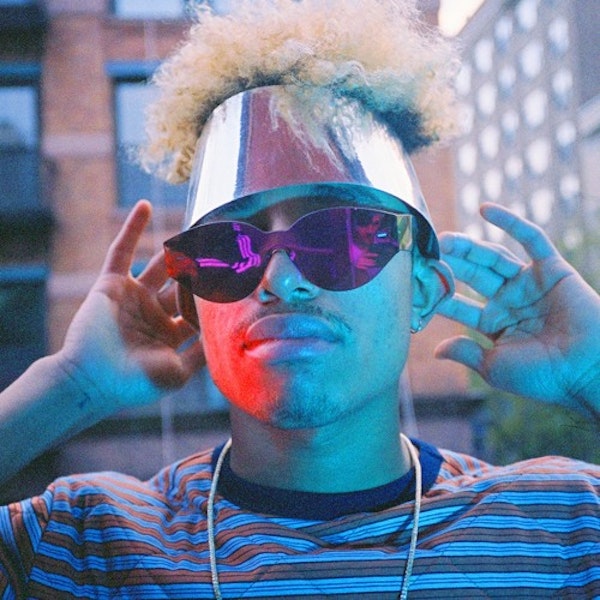 Leven Kali has been sending jolts of electrifying energy and sounds along the airways for quite some time, with the I Get High When I Think About Us EP just dropping in December of last year. Upon the release of his solo projects and moving features, the Los Angeles based singer-songwriter offers his listeners a brand new single titled “Sumwrong”. Produced by Kali himself, Digi, & Rogét Chahayed, it’s difficult not to bop your head to the funky R&B groove that is associated to his sound by default—this track truly highlighting Leven’s vocal strength and capabilities. This impressively dreamy and upbeat jam is confirmed to appear on his upcoming debut album, set to drop in March via Interscope Records. Establishing the release of the album, Leven’s year is sure to be full of conspicuous & vibrant moments, as he continues to excel through his musical experiments.

Press play on his latest single “Sumwrong” below: