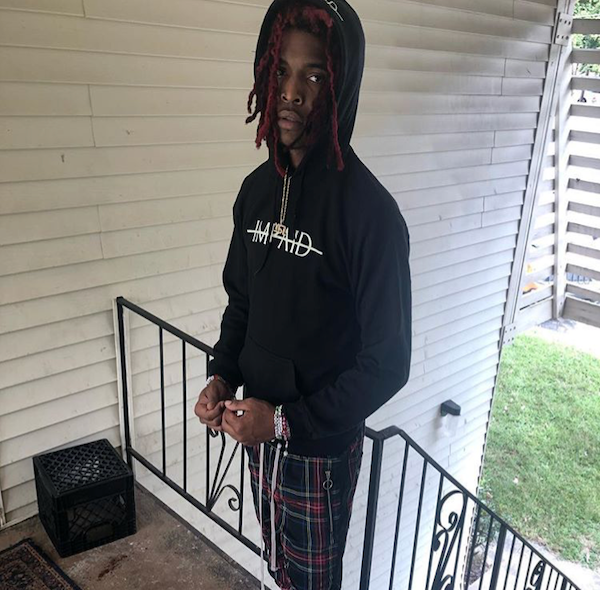 Holland-born artist Leven Kali makes a triumphant return to our pages today with the release of a short pack of tracks entitled ‘NunWrong With a Lil Good Lovin’. The joyous project follows his Syd-assisted January release of “Do U Wrong” (which effortlessly exploded past the 5 million plays mark on Spotify) and celebrates love with two records ironically entitled “NunWrong” and “Good Lovin'”.

Although Leven’s been slowly working up to icon status through his solo work, the Santa Monica-raised songwriter has been making moves for years, having been featured on Playboi Carti‘s glorified self-titled LP and even writing for Drake during the More Life era.

The affectionate pair of songs will leave you appreciative and spirited, so press play on the recent release below.