We’ve partnered up with the good folks at Level Music to curate some new playlists as a part of their new Level Selects playlist series. This month we took the reigns of their Rap playlist and assembled a buttery smooth set of 40 tracks for your listening pleasure. This playlist includes some Level Music artists including, our playlist cover artist Mavi, Jak Lizard, binki, huxlxy, Martin, Kevin Holliday, Jesediah, Mannywellz and more, along with some fresh finds and maybe a few tracks you might already recognize. Hit play on this playlist below that’s perfect for a sunny, cozy Sunday morning. 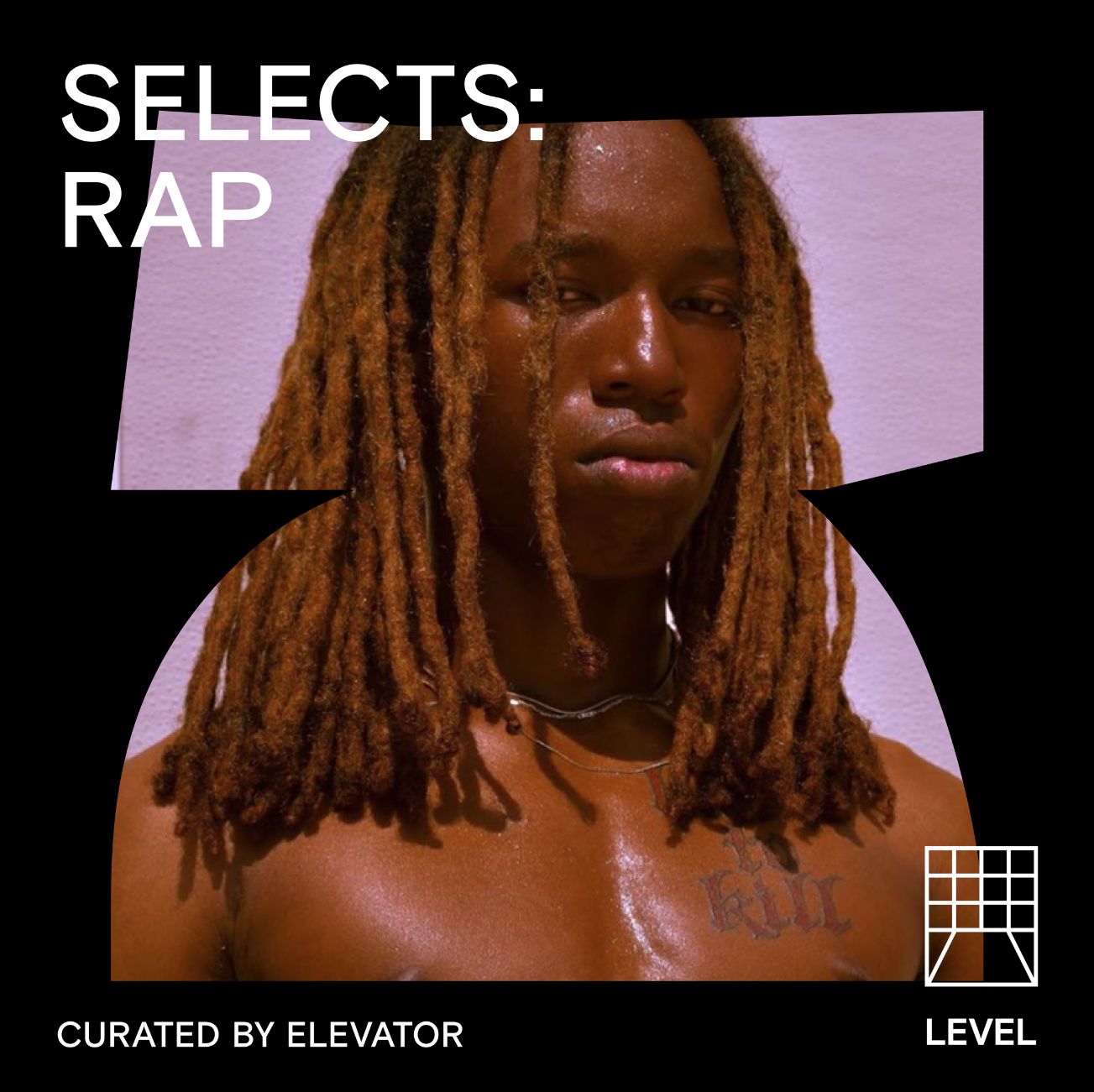