3rd is the one with the smoothest sets

We’ve partnered up with the good folks at Level Music to curate some new playlists as a part of their new Level Selects playlist series. This month we took the reigns of their Rap playlist and put together a super smooth and emotional combination of 44 melodic tracks. This playlist includes some Level Music artists including, our playlist cover artists Remi Wolf, Lil Shock, 6o, POORSTACY, Oth Dwayne, Johnny Stimpson and more, along with some up and comers like Lucus, Trevor Spitta, Kid LAROI, bbno$, Guitar Emoji and Young Divide. Also maybe a few tracks you might already recognize. Hit play on this playlist below that’s perfect for a sunny, cozy Sunday morning. 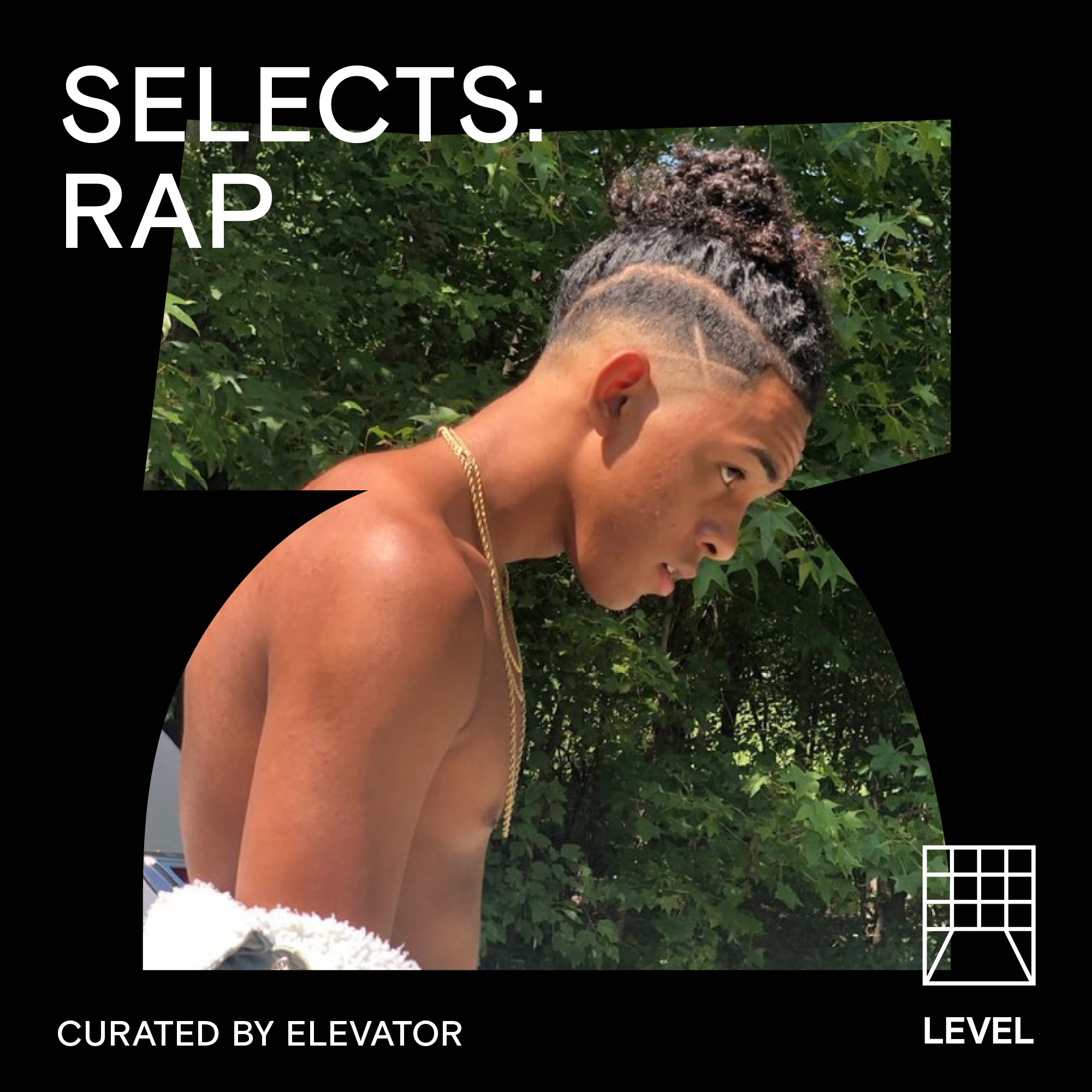