Round two is a slugfest

We’ve partnered up with the good folks at Level Music to curate some new playlists as a part of their new Level Selects playlist series. This month we took the reigns of their Rap playlist and put together a ‘smack you in the mouth’ ensemble of 44 tracks. This playlist includes some Level Music artists including, our playlist cover artists PNTHN, Juice Menace, Alix Sevi, Kae Draco, Barry Hunter, and more, along with some up and comers like Foreign Jay, Freshie, TOKYO’s REVENGE, Rossi Blue and SG Batman. Also maybe a few tracks you might already recognize. Hit play on this playlist below that’s perfect for a sunny, cozy Sunday morning. 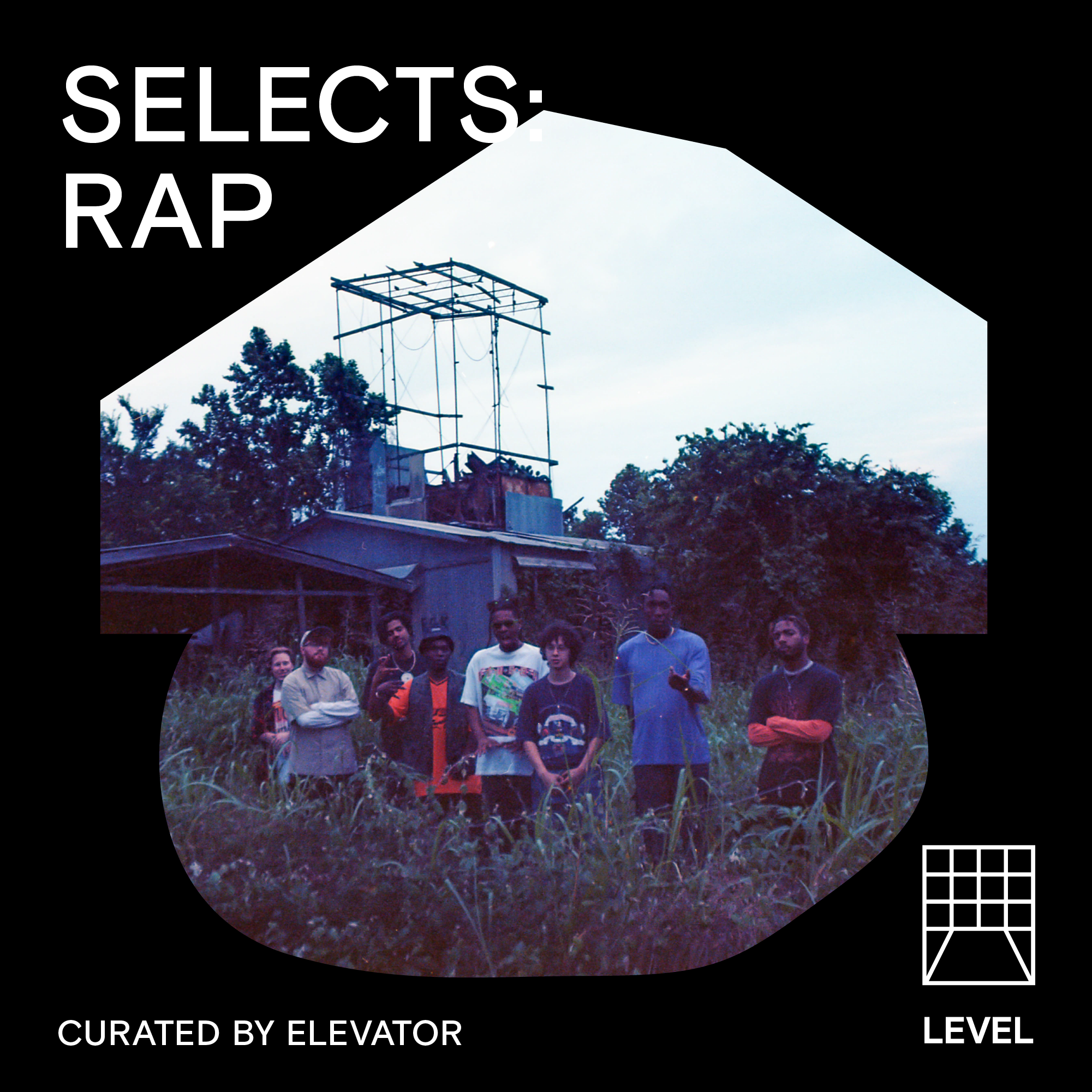