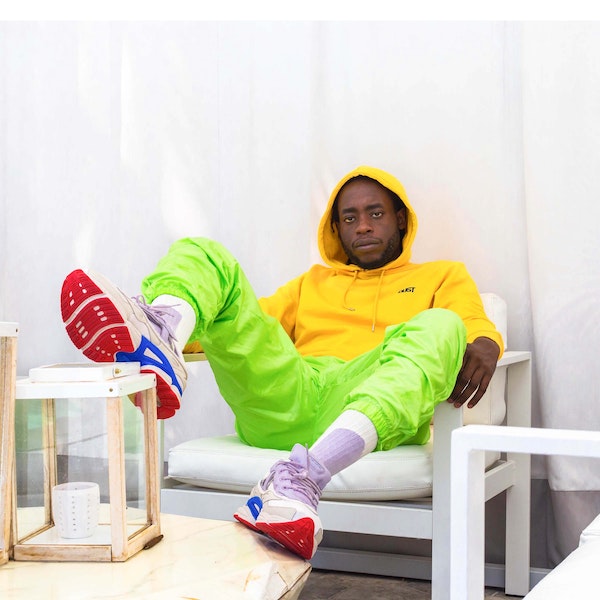 T-Shyne is quickly establishing himself as one of YSL’s most valuable players. As he prepares up for the forthcoming release of his album “The Immaculate,” Shyne enlists the assistance of his label-head Young Thug for the first-time ever on “Side Steppin.”

“That ain’t no Colt 40 on me, but I got a whole 40 on me,” he raps atop Shy Girls and Jon Castelli’s masterfully crafted instrumental.

“I was in LA and went to meet Jon Castelli, who made the beat and mixed my whole project. I heard the beat and did it that same night,” Shyne tells The FADER. “It was the first record me and Thug did together. I played him ’bout four songs and that was the last one I played — once he heard it, automatically he was like ‘load that one up.'”

Press play below to hear T-Shyne and Young Thug’s new collaboration “Side Steppin.”