Watch the latest visual release from one of Minnesota’s lyrical leaders below. 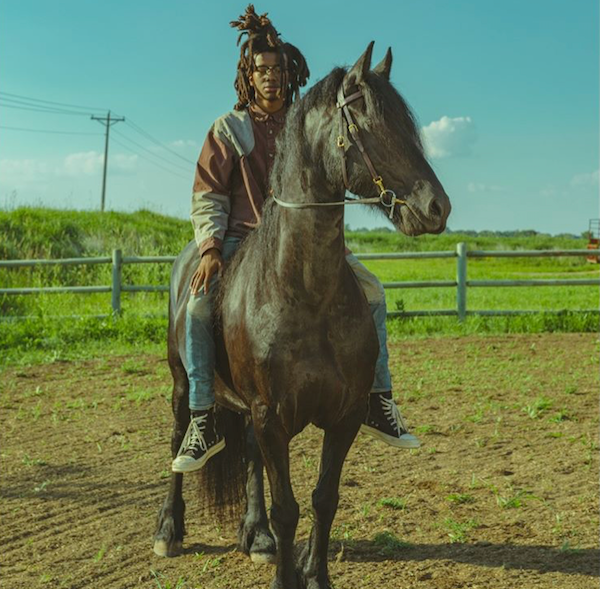 Although Lerado Khalil has been putting out fire music for over a year now, he recently catapulted himself to a new level with his latest album Shark Fin Soup, an eight-track, no-feature album that is undeniably his best work yet.

The St. Paul enigma returns to our pages with the release of his psychedelic visuals for “Lost”, a Sad Balmain-produced focal point of the recently released album. Directed by Moistbread, the mind-bending video shows that Lerado stays creatively loyal to his friends, an easy task when they boast such creative eminence.

Take a trip and watch the latest visual release from one of Minnesota’s lyrical leaders below.