The lack of a hip-hop scene in Minneapolis has done nothing to stop Lerado. 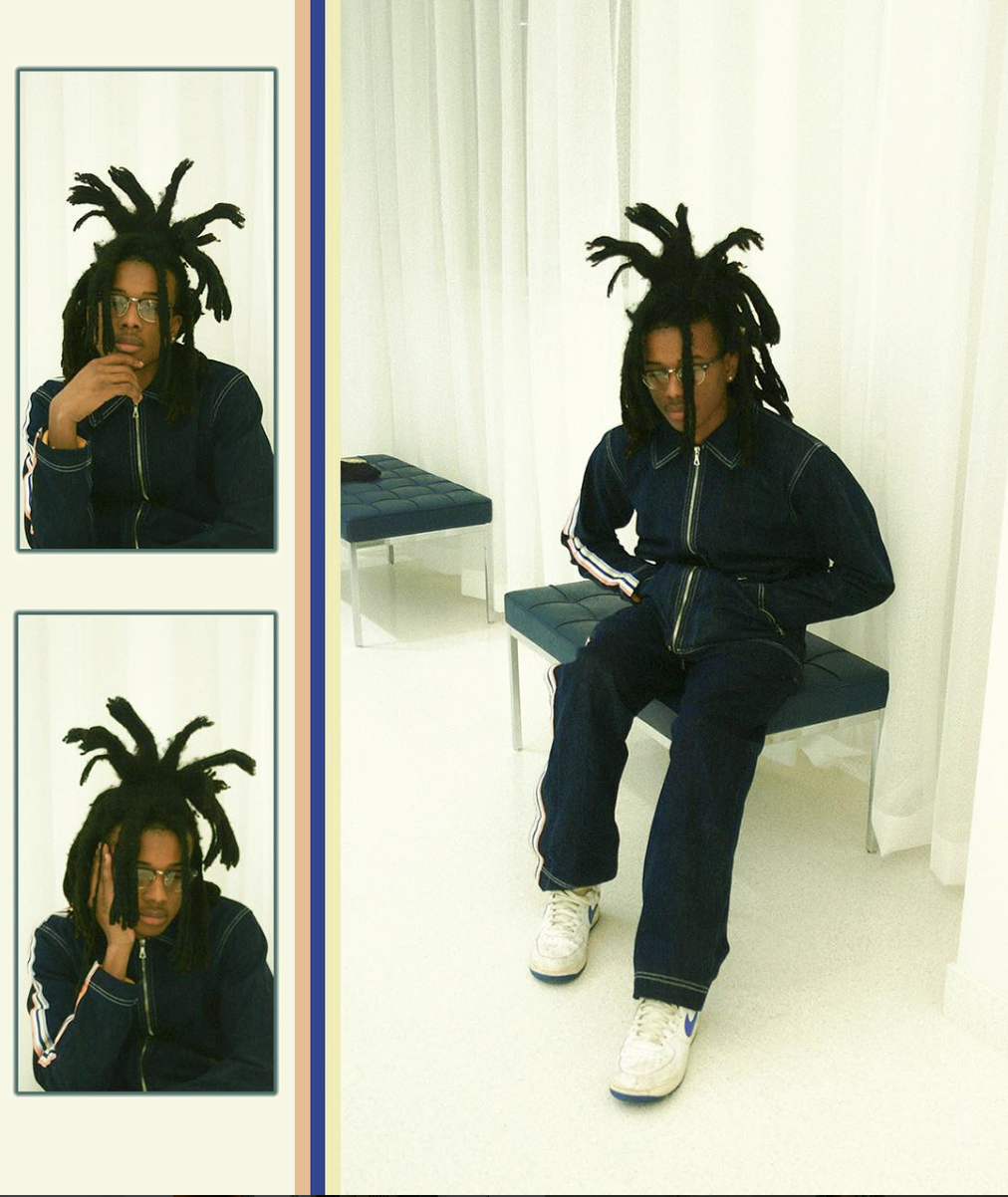 Lerado Khalil has had the youth of Minnesota at his heels for a minute now. Last year, I went to see a concert in Minneapolis and unexpectedly noticed the then eighteen-year-old rapper hanging out on-stage when I got there. To be honest I was more excited about the few songs he played to open than the main act’s set I paid to see. Most people in that crowd probably didn’t expect to see him there either, but my feelings seemed to be the general consensus as damn near everyone in the moshpit knew every word to his most popular track, “360!”.

Fast forward to last Saturday night where Lerado is playing his first headlining show at the city’s iconic venue, 7th Street Entry. Unfortunately, I was out of town for that show, but from what I heard the people showed out. The previous day, he prepared fans for the pinnacle performance by dropping a two-part release including tracks “Creepin” produced by harrison and “Checks” produced by Wiardon, and they’re just another reminder that the nineteen-year-old is going nowhere but up.

Enjoy the two-sided offering below, and keep scrolling to check out a clip from his debut headlining show.

go to a @Lerado78 show you won’t regret it. pic.twitter.com/WorjI0GR3U