From flippin’ fries to Grammy Nominations

Irwan Awalludin has produced art for some of the biggest names in music for over a decade. Names like Meek Mill (He worked on the cover for “Championships” which is also nominated for best rap album), Playboi Carti, Rae Sremmurd, Swae Lee, Mike-WIllMadeIt and many more (the full list is ridiculous.)

But recently, Irwan’s work for longtime Chance The Rapper collaborators Nate Fox and Nico Segal’s project titled intellexual earned the 2020 Grammy Nomination for best album packaging. Awalludin credits Fox and Segal for allowing him to creative freedom in the project, resulting in the Grammy nom for best record packaging. It’s a seemingly obscure category, but Virgil Abloh received a nomination for this very same award for his work on Jay-Z and Kanye’s “watch the throne” in 2011. An award Wikipedia touts as Abloh’s first major award.

Each song is individually represented as a visual work. The collaborators on the song each have an abstract representation that is visually equivalent to their contribution to the music. pic.twitter.com/GIg3GjIuiE 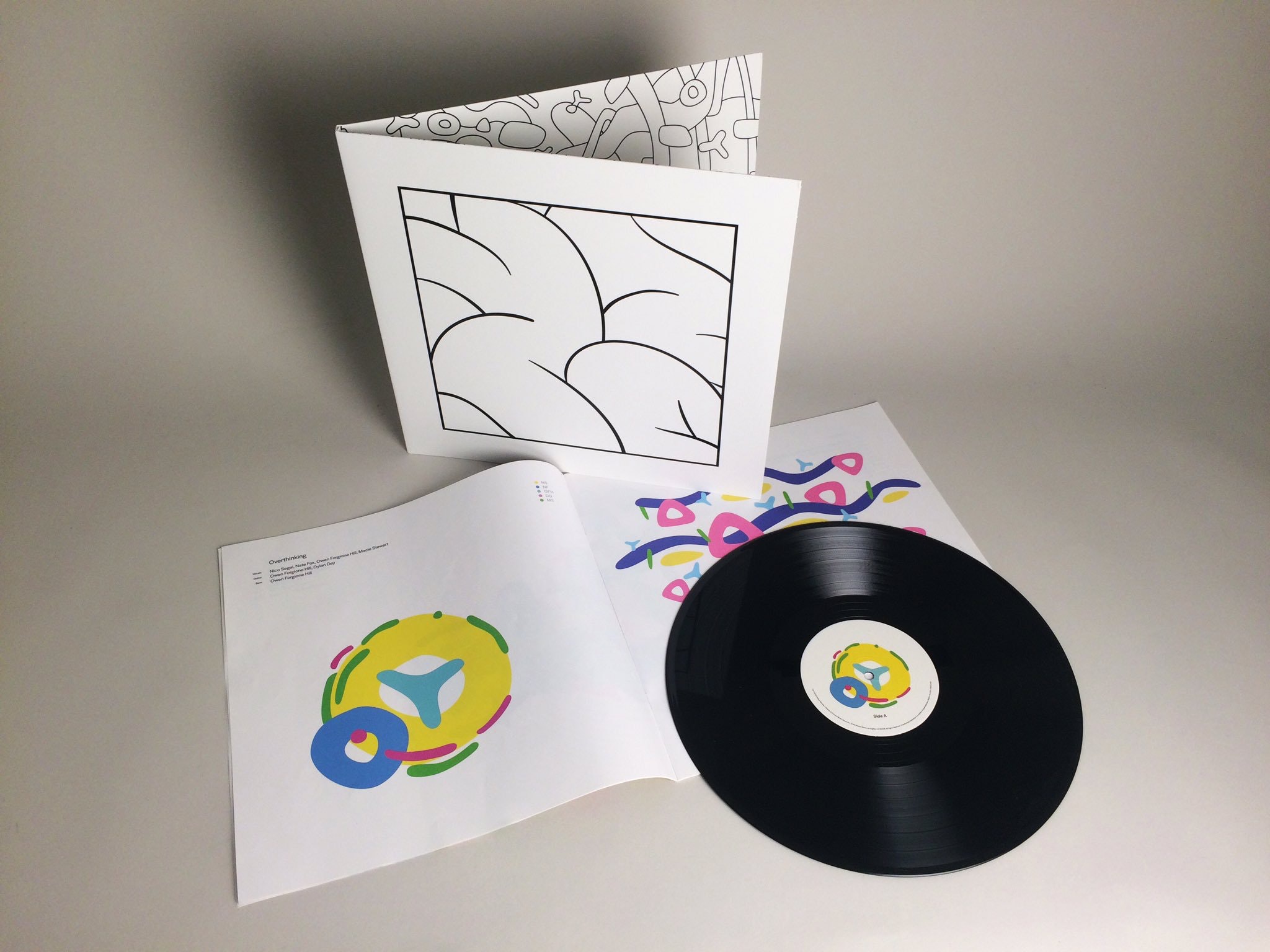 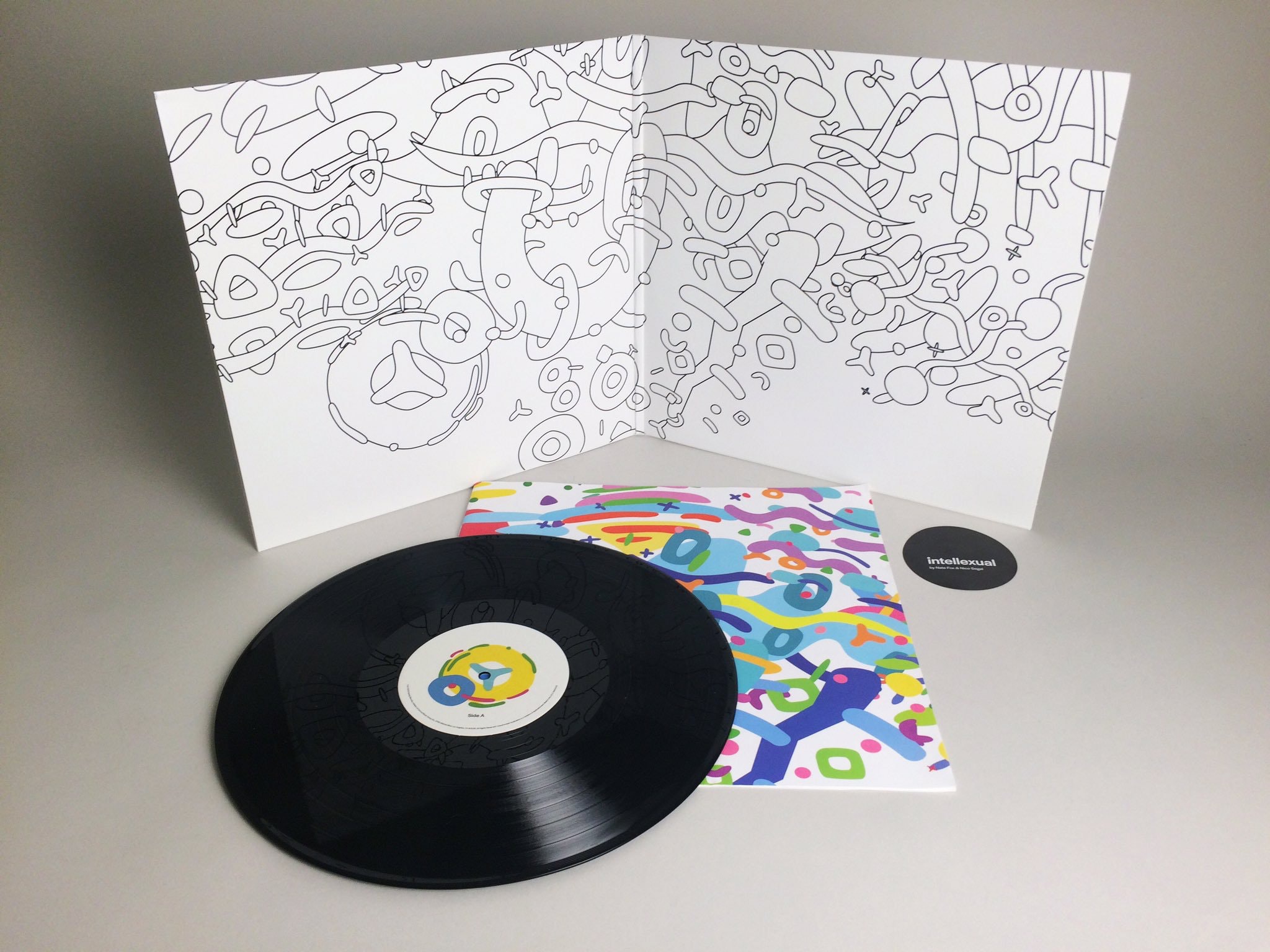 To celebrate his nomination and launch of an online store, Irwan has created a line of products intended to commemorate this achievement with the people that have gotten him here. Here are some of his words on the collection:

“The front graphic is a picture of me in 7th grade, a year after moving to America. To me, it symbolized the time I was first getting influenced by American culture. I had started skateboarding, dressing different, paying attention to different things. Ultimately leading to the path I ended up taking. But the fun part for me is having this dorky look Asian kid on your chest, like look at how much of a goober I look like that nerd Asian immigrant Asian kid is going to be nominated for a grammy someday. Crazy.

The back graphic is me paying homage to the people and places that made all this possible. I’ll be the first to tell you I’m not the most talented graphic designer ever, there are probably hundreds of thousands of designers that are so much more skilled than I am. This moment can only happen because of all these people and places.

The goal is to offer a product that you can wear and share this moment with me. Like the merch that comes out when a team makes to a conference championships. I want the wearer to feel proud of being a part of this. To have people ask you what that shirt you’re wearing is about, and you can share your story in it. And for the people that don’t know me, I hope this can be a symbol that if this nobody immigrant kid that used to work at a McDonalds can do this, you can too. I would like to represent all the creative people out here trying to figure out, try to get a spotlight on the people usually behind the scenes.” – Irwan Awalludin 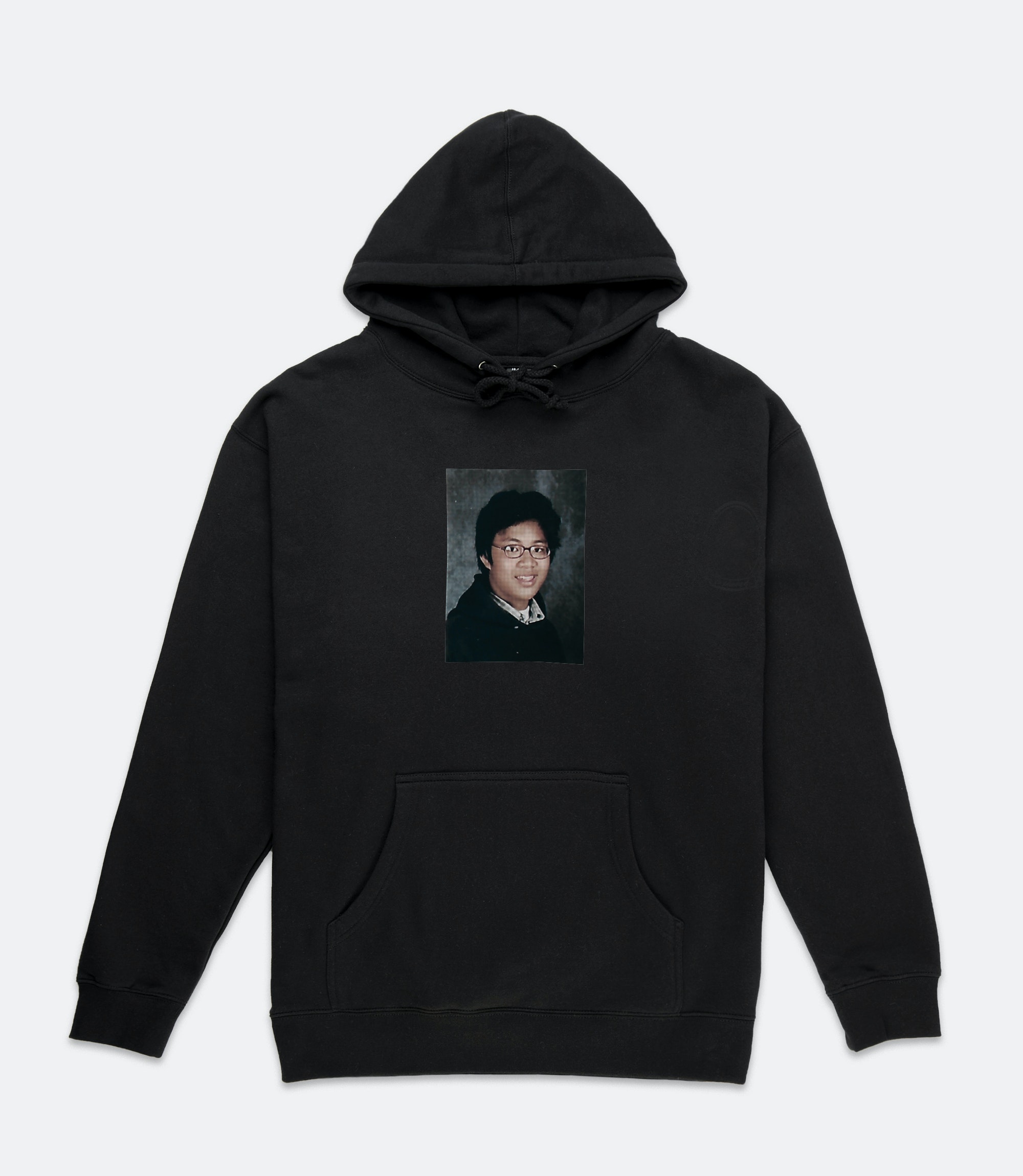 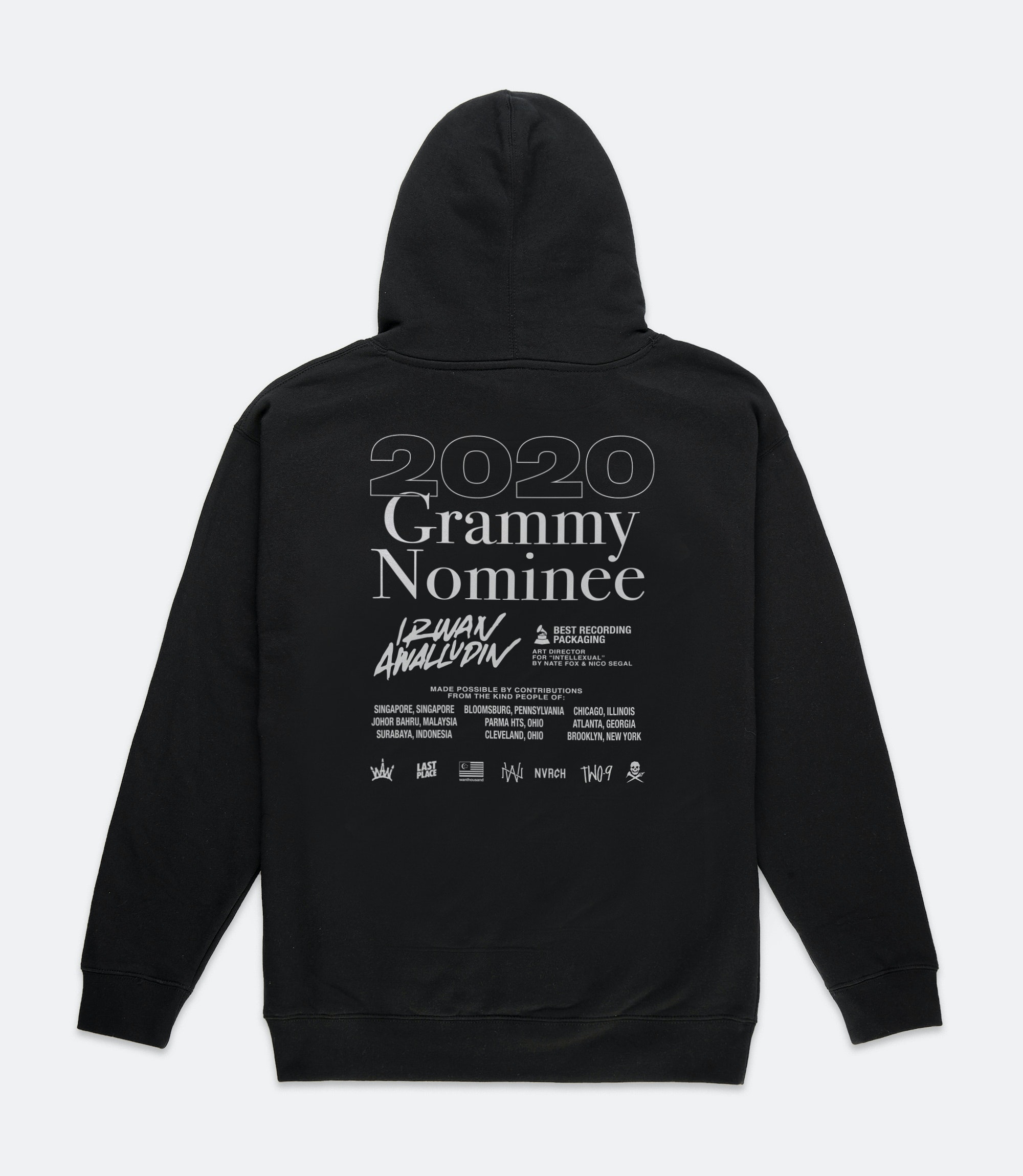 Random fun fact, Irwan used to live in our old ELEVATOR studio on Lake St. here in Chicago, in a makeshift bedroom in our studio kitchen back in 2012 -2013. Good Times! We’re looking forward to what the new year brings for Irwan, the Grammys are on January 26, 2020 and we wish him the best of luck.