These two can’t be stopped. 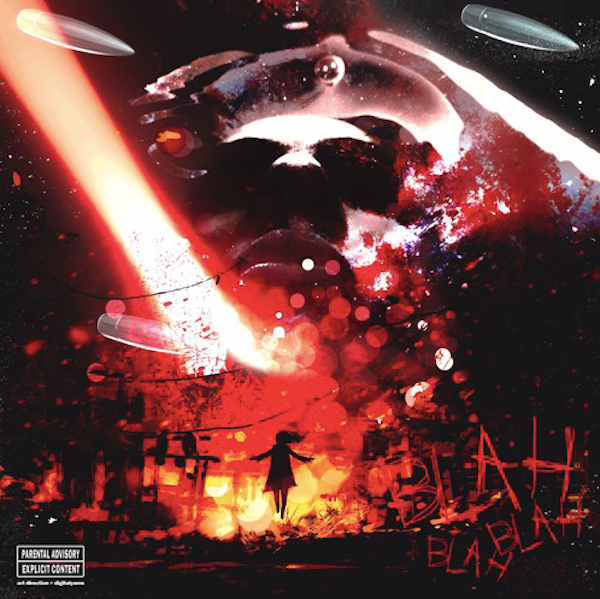 I am not going to lie, when I first saw Leesta rapping on twitter (although I was previously familiar with some of his production work), I immediately thought it would be the next twitter fad or meme, but wow I was wrong. Recently, he linked yet again with the incredibly talented Loesoe and this pair is rapidly becoming one of my favorite duos in all of the rap scene. Leesta shines with his vocals on this track and is only getting better and better with his flows and the chemistry between Loesoe and Leesta is undeniable.