British vocalist and multi instrumentalist comes thru with a new single. 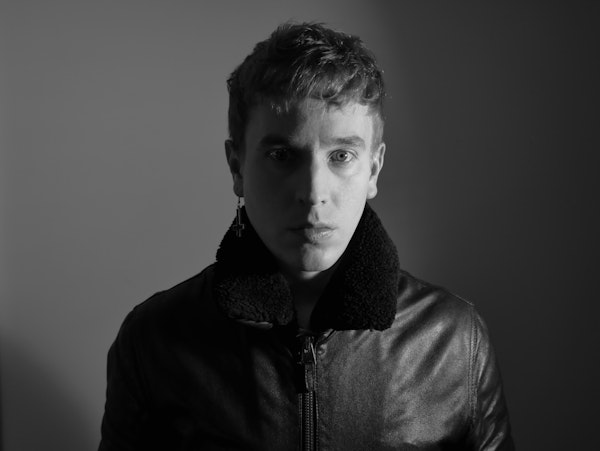 Working from Transmitter Park Studios in Brooklyn, New York, alongside multi-instrumentalist and producer Tom Marsh and Abe Seiferth, Leaone has a body of new material to follow up the two EPs he released last year on Fierce Panda records. The trip was made possible with grateful support from the Arts Council England International fund. Leaone’s first new offering is the single Black Rose. Self-produced and mixed in his bungalow on the Lowestoft coast, Black Rose fixates on a volatile relationship. When asked why music was important Leaone replied: “Because it helps to contain my madness”. A train of thought that remains evident in the triumphant The Swans Will Sing, where Leaone wildly proclaims Ive been up with the birds, Ive partied up on mars.” Keep watching those stars.

Listen to Black Rose below.