“I just put a flashlight on my glock!” 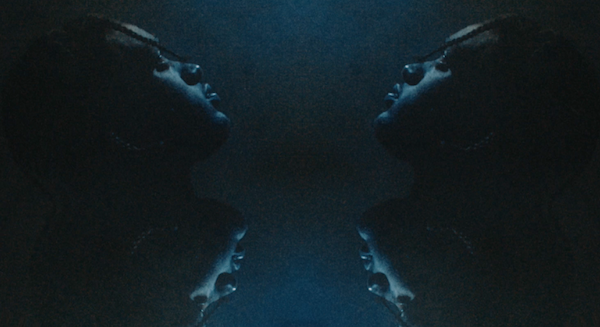 Boston has a hard time drawing any serious attention from the rap industry, mostly due to its awkward positioning only hours from the reputable streets of New York. People like Cousin Stizz have recently helped break down part of the barrier between Beantown and mainstream hip-hop consumers, but the job is far from over.

Here to assist in New England’s underground renaissance is LEANO, as he takes to our YouTube channel to debut a pair visuals for his agressive slapper “DARK.” Leano takes a nonchalant approach on the menacing track, indirectly proving that he’s isn’t one to fabricate on-record.

Director Denzel Deranamie follows Leano around Souther California as he performs the recently released single, which was produced by Twayne The Kidd.