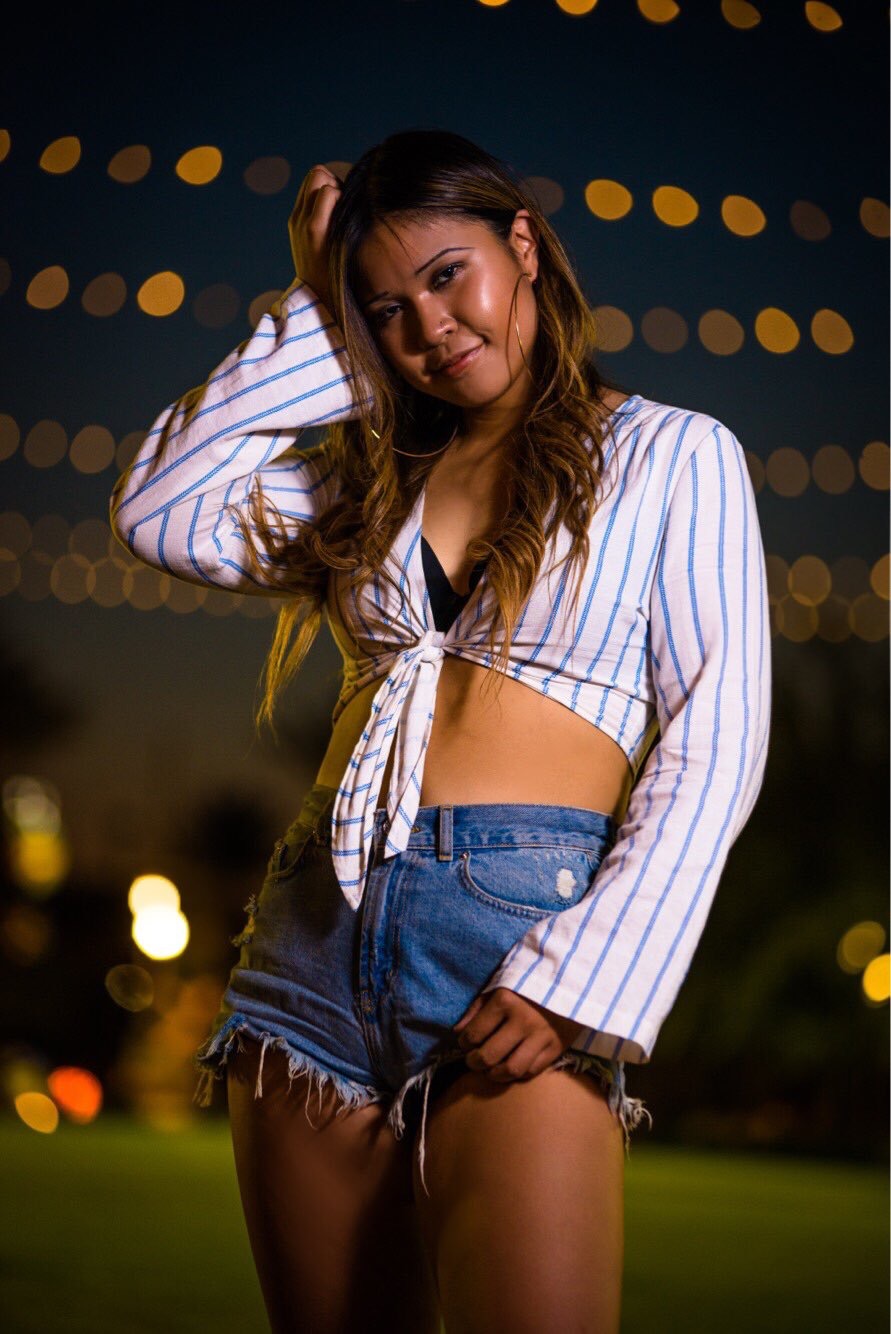 With the Las Vegas Hip-Hop scene starting to develop a buzzing scene, naturally, the budding R&B talent has started to rise up the ranks. After receiving a solid reception on her debut, Rearview, Chels taps Arty Basiqiyah for the remix of her album cut, “Someday (Remix).”

Already a fan favorite from the project, the remix to, “Someday (Remix)” makes the track instantly better. With Chels providing her sultry, cozy vocals on the running hook as the appetizer, Arty continues his run of destroying tracks with a soulful guest verse as the fulfilling main course. With Chels coming to play clean up at the end with a compelling verse of her own, the remix solidifies her as a force to be reckoned with.

Listen to, “Someday (Remix)” below.